4 Nirbhaya convicts to be hung on Jan 22

An Additional sessions judged issued death warrants against Mukesh, Vinay Sharma, Akshay Singh and Pawan Gupta, the four convicted in the 2012 Nirbhaya Rape case. With these death warrants, the four will be hanged this January.

It has been 8 years since the brutal gangrape and assault of the medical students, who has since been referred to as Nirbhaya in the media. 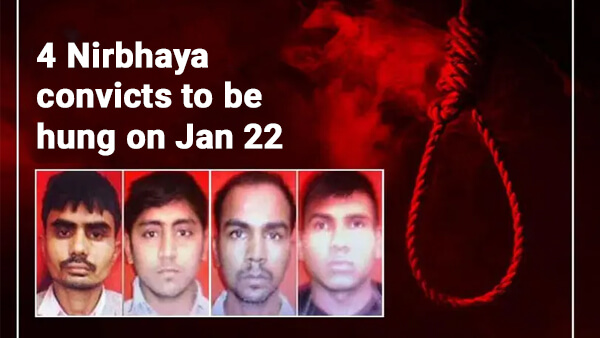 The long court battle has gone through sessions courts to the President in these 8 years. The convict’s plea of clemency has been rejected at all stages.

Out of the six convicts, one died in prison. The sixth was a minor at the time of the incident and was tried in juvenile courts, sent to a remand home and released in due time.

The incident brought the need for strict punishment against rape accused to the spotlight.

What you need to know:

It is in fact, the slowest in the last 11 years. 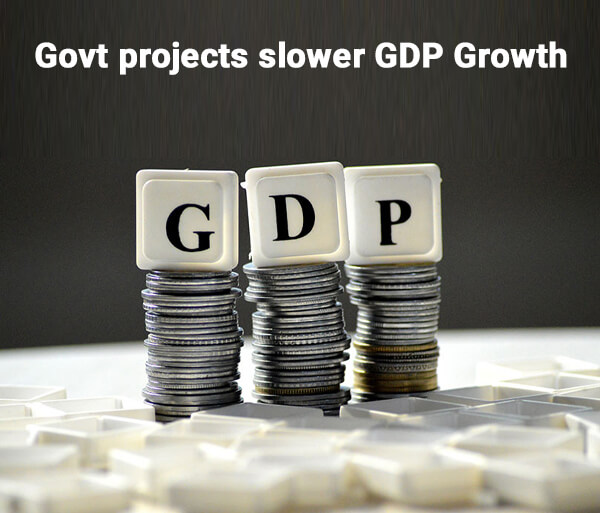 Economic slowdown, unemployment, price rise have been three issues that have plagued India for the last 3 years. Demonitisation, conservative policies have also contributed to this downturn.

The finance miister is expected to provide financial sops to alleviate this situation.

What you need to know:

Iran has launched a military attack against US military basis in neighbouring Iraq. 12 missiles have been launched, in response to the deadly drone strike on Iran’s Gen Solemani, the leader of Quds force. He led clandestine and extraterritorial military operations in the state.

Iranian air force jets have also been deployed to attack these sites. 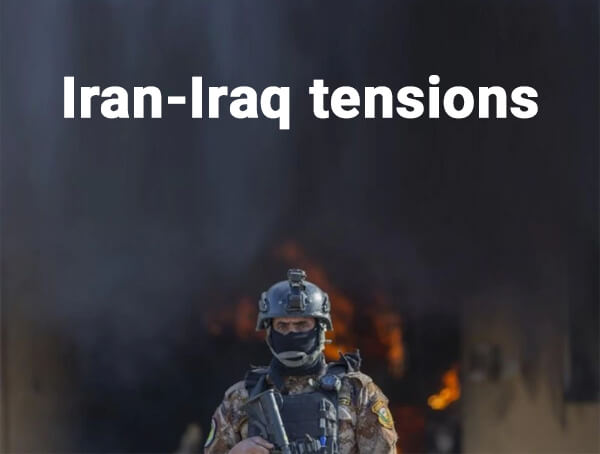 Tensions between US and Iran reached a high note after the drone strike against the General. The General was a revered leader in Iran and was named a ‘living martyr’ by Iran’s supreme leader Ali Khamenei.

Trump’s decision to eliminate the General has led to affirmations of an Iranian attack against US. The Pentagon said it’s currently monitoring the situation.

Politicians, actors, students and youth protesters showed solidarity and support against violence in JNU campus. There have been no arrests in the case so far, though an extreme right-wing group has claimed responsibility for the attack. 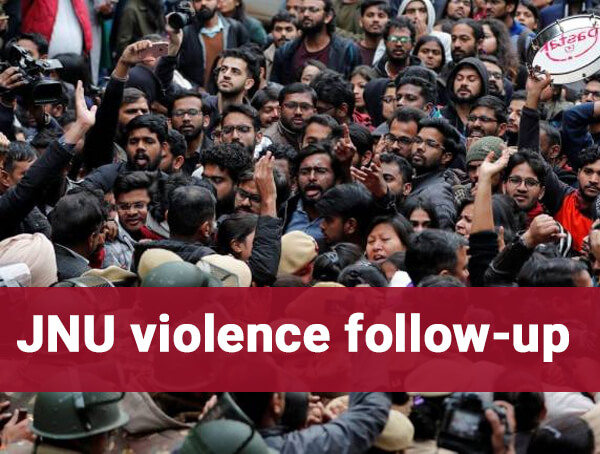 36 students, teachers and staff were injured in the attack

Police ‘inaction’ during attack is being questioned

Anti-CAA, NRC protests continue in the country, including an All-India Bandh

All the Best to All The UPSC 2020 Aspirants! 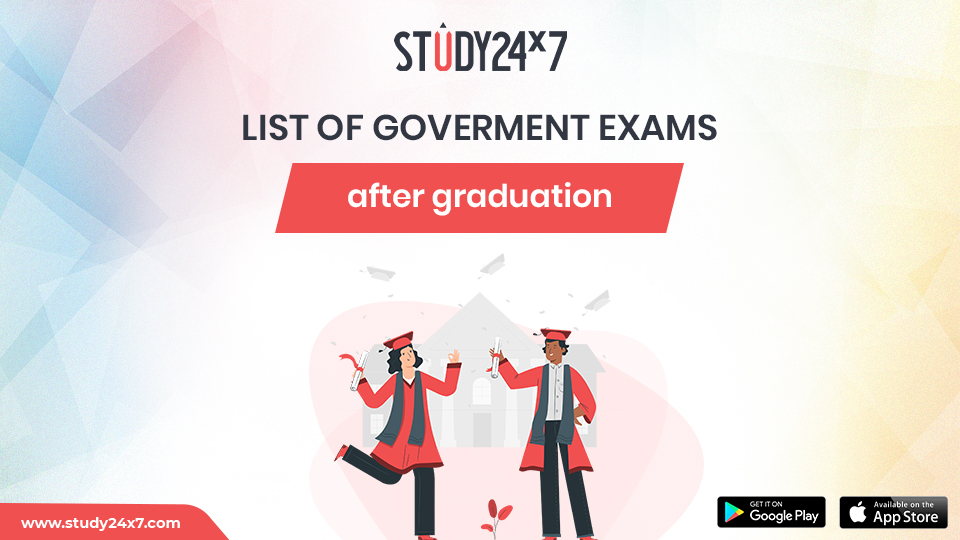