An intelligent man once said that “take care of children you already have, don’t increase the population”. If everyone will start following this principle then the world will be a better place

Population policies are made in order to see to the needs for, health care, contraception infrastructure and to provide integrated service delivery for basic reproductive and child health care.

The main objective of the policies is to achieve a stable population at a level consistent with the requirements of sustainable economic growth, environmental protection, and social development. Questions on the population policy of India have been asked frequently in the UPSC examination. 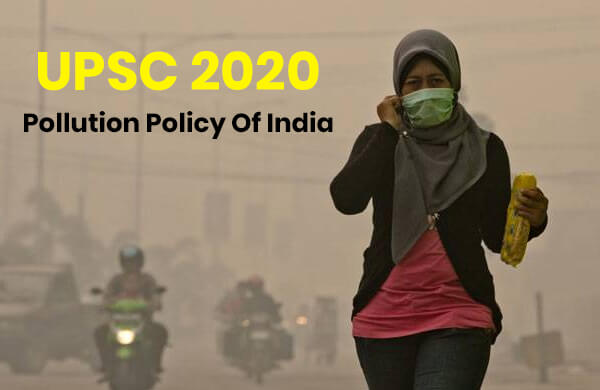 The first country in the world to begin a population control program in 1952 was our country India. Emphasized on the use of natural devices for family planning

Work was done in the direction of Education and research and also the clinical approach was encouraged.

Under this five year plan, the sterilization technique was adopted for both men and women in the year 1965. The technique of copper- T was also adopted and the Family Planning Department was set up

The National Population Policy was announced under this plan on the 16th of April, 1976. According to this policy the minimum age for marriage determined by the Sharda Act, 1929 was increased. It increased the age for boys from 18 to 21 years and for the girls from 14 to 18 years. Forced sterilization was permitted which was later removed. The name of the Janata Party Government changed the name of the Family Planning Department to Family Welfare Development in the year 1977. The five-year plans are an important topic as per UPSC 2020 syllabus.

The sixth, seventh and eighth plans:

Under these five year plans efforts were done to control the population by determining long term demographic aims.

In 1993, an expert group under the chairmanship of M.S. Swaminathan was established by the government for formulating the national population policy.

There was an easy supply of birth control devices under it. The development of health protection and health workers recruitment were also made a part of it.

The total fertility rate had to bring down to the replacement level of 2.1 by 2010

Under it, the objective of population stabilization is to achieved by the year 2045

The population has to be stabilized at the level which must be harmful from the points of view of economic, social development and environmental protection.

According to the new population policy it has been said to keep the composition of the Lok Sabha unchanged by 2026 so that states could cooperate without any fear.

This was all about the Population Policy of India. 1 strategy for UPSC 2020 is to solve the test series and the past question papers daily to get a good score. The UPSC 2020 calendar includes the important dates of the examination so do keep yourself updated.