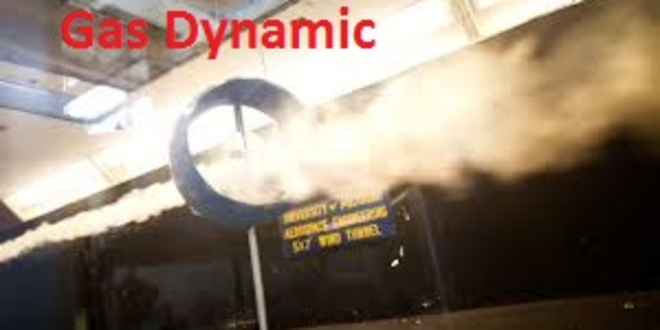 The study of gases in motion. In general, matter exists in any of three states: solid, liquid, or gas. Liquids are incompressible under normal conditions; water is a typical example. In contrast, gases are compressible fluids; that is, their density varies depending on the pressure and temperature. The air surrounding a high-speed aircraft is an example. Gas dynamics can be treated in a variety of ways. One such way deals with gases as a continuum. The structure of gases on the particle level is called rarefied gas dynamics. See Aerothermodynamics, Compressible flow, Fluid flow Gases in motion are subject to certain fundamental laws. These are the laws of the conservation of mass, momentum, and energy 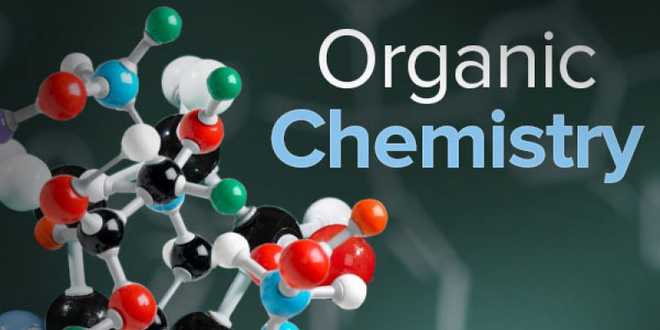 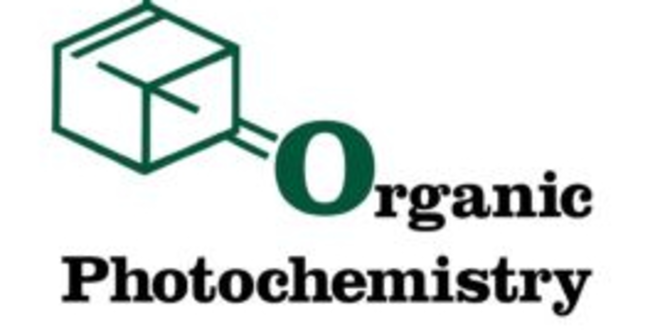 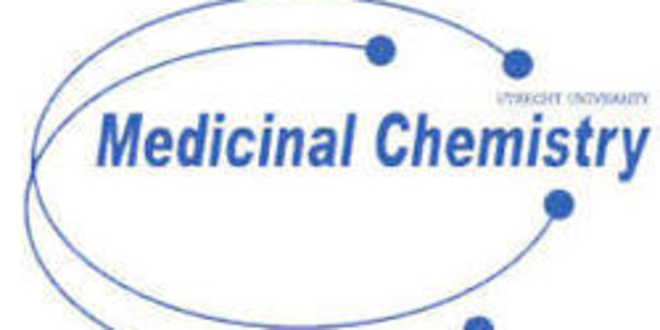 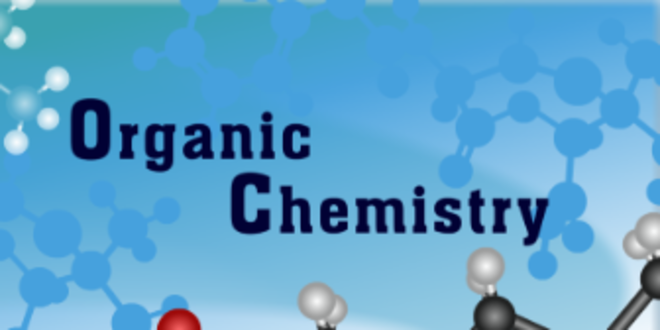 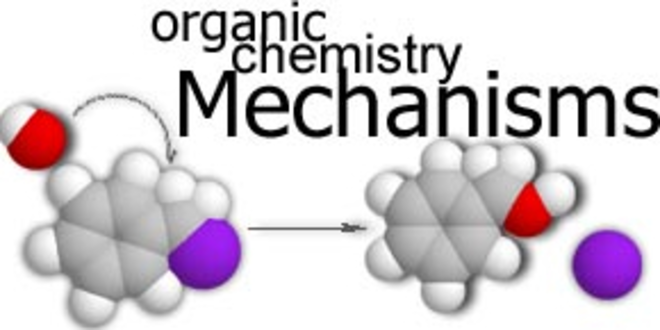 by Dr R B Sunoj 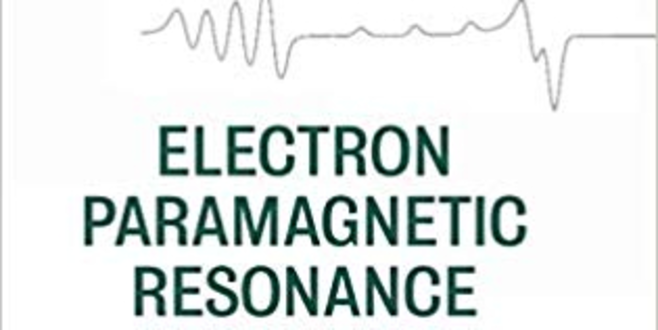 Principles and Applications of Electron Paramagnet.. 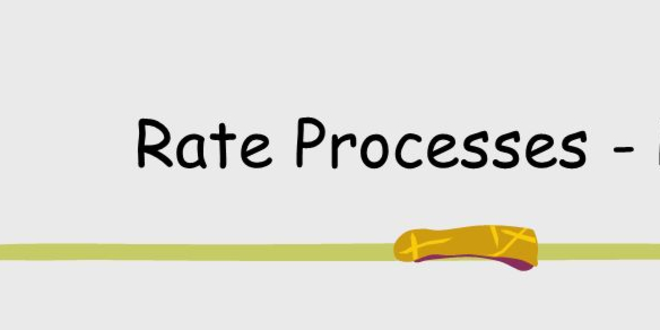 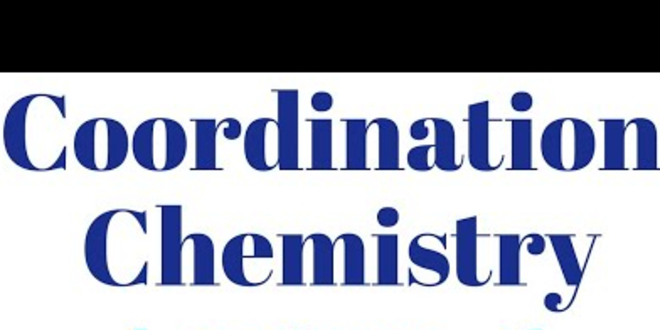 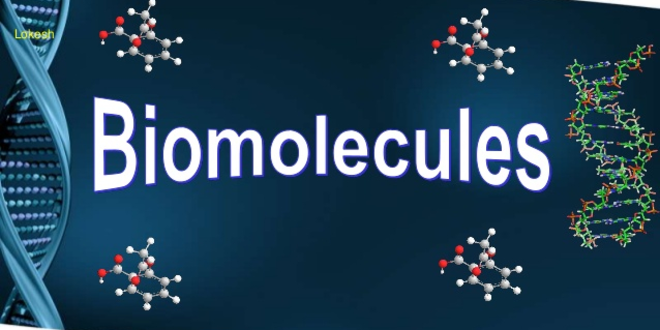 Structure and Functions of Biomolecules 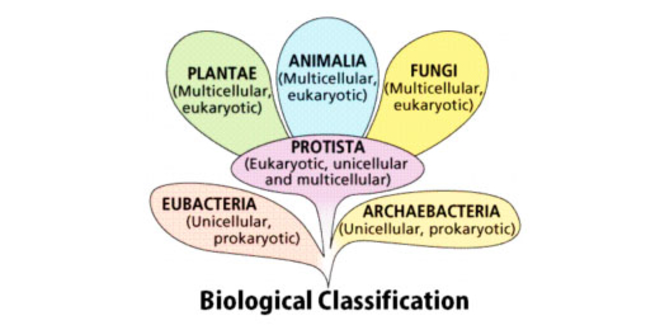 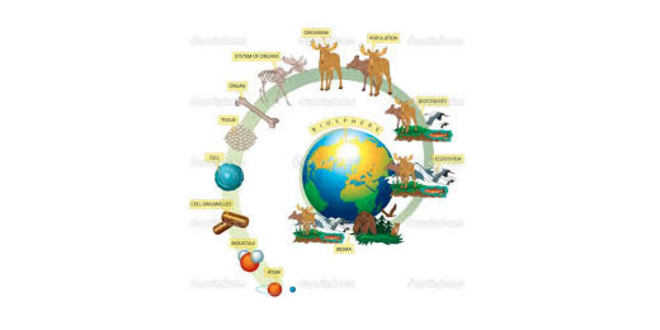 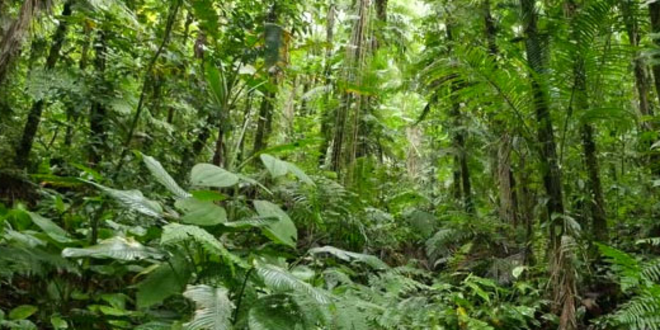 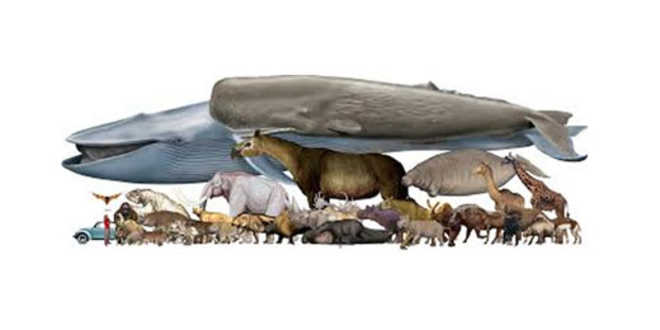 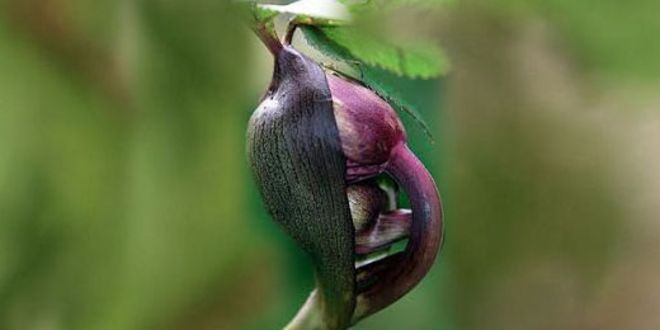 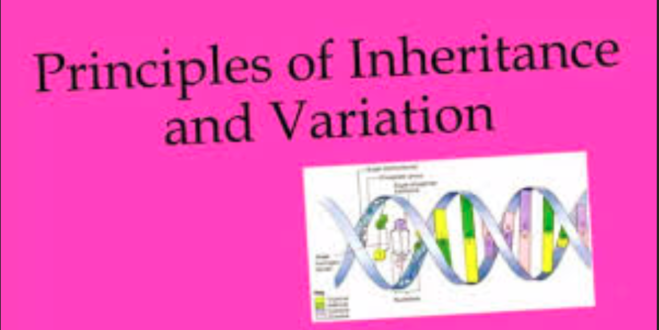 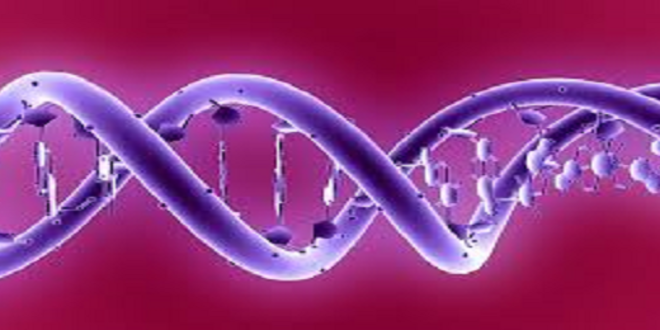 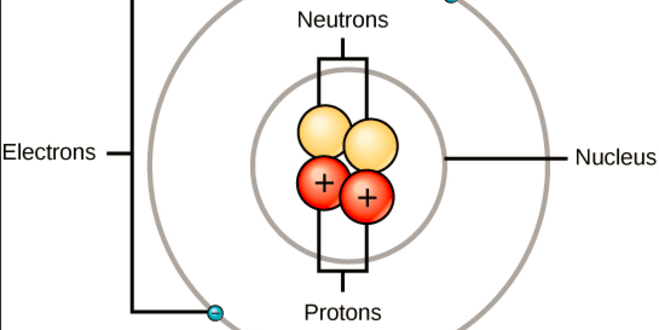 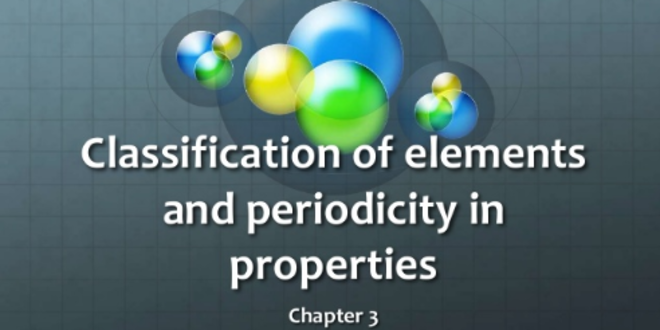 Classification of Elements & Periodicity in Proper.. 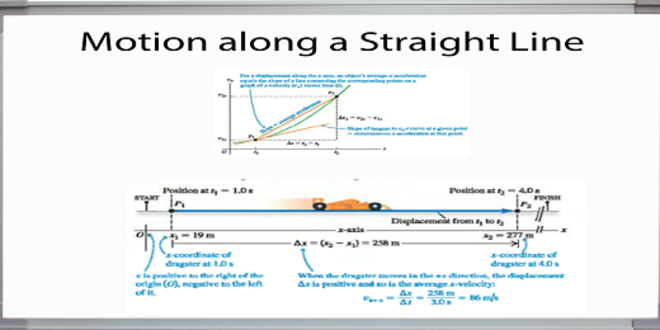 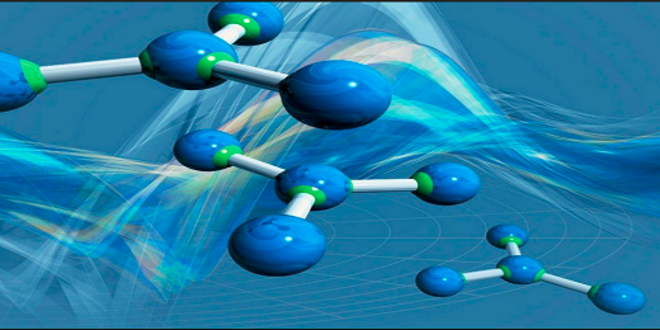 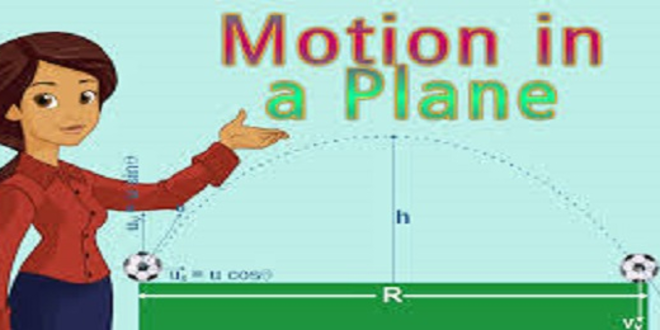 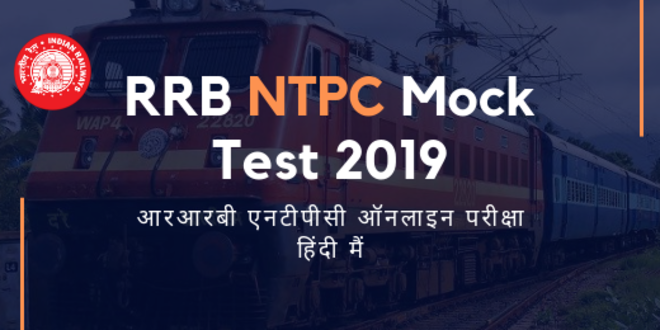 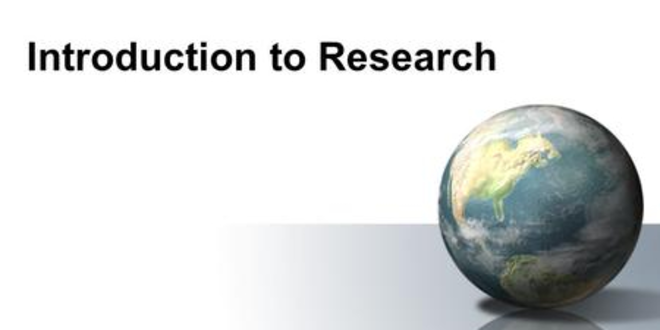 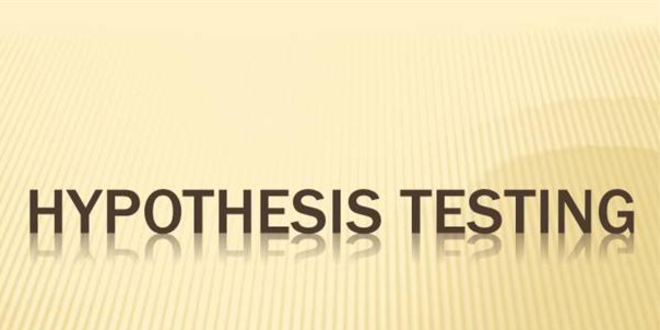