You should always keep UPSC IAS syllabus 2020 with you whenever you sit down to study as it will ensure that you do not end up studying something that isn't required. There are some articles that are very essential for your preparation.

1.A budget is a report of the government's income and expenditure from all sources. It is released before the start of the financial year.

The budget has two main parts, receipts and expenditures.

The upper part of the report of the budget records receipts and their sources.

The lower part records expenditure to be incurred.

There are two types of receipts, revenue receipts, and capital receipts.

Revenue receipts from all the sources are current income receipts.

The main types of revenue receipts are the profits of public enterprises, taxes, grants, etc. Capital receipts consist of the borrowings of the government.

Since 2017, the railway budget has been merged with the Union budget.

Before that, the railway budget was presented separately.

The receipts and expenditure of the Railways formed a part of the Consolidated Fund of India.

The budget speech is divided into two parts.

The first part is the general economic survey of the country and the second part is about the taxation proposals.

2. Various cropping patterns are adopted in different parts of the country depending on different factors of that region like economic, historical, geo-climatic, socio-cultural and political.

The majority of our population is dependent on agriculture in which irrigation plays a major part.

Irrigation is the substitute for rainwater and is used to water the fields.

Other uses of irrigation in crop production are suppressing wild plant growing in grain fields, protecting plants against frost, and helping to avert soil consolidation. Road transport is the most important mode of distribution for agriculture produce from the farms to the markets and to various urban communities.

There is a genuine relationship between transportation and development as transport improves interaction among geographical and economic regions, opens new market areas to focus on and creates a market for agricultural produce.

A major constraint is that the roads are poorly constructed and not regularly serviced, and coupled with poor storage facilities, this leads to deterioration of the produce and lower-income for farmers.

3. The issue of subsidies has always been debatable.

burden on the economy and reduce fiscal benefits whereas agriculturists believe

that subsidies will help farmers in a significant way which will, in turn, improve

This issue should be seriously investigated.

India. It is the minimum price at which the government buys crops from the

farmers, no matter what the price of the crops is.

UPSC IAS 2020 has released so you can go through it and create your strategy accordingly. 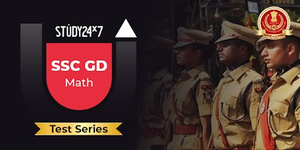 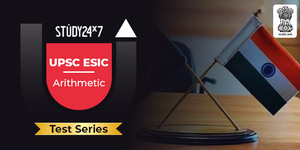 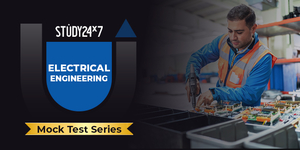 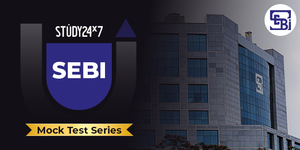 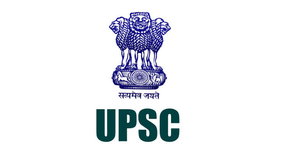 Without beating much around the bush let me get straight to the point. The UPSC exam is a 3-phase affair: Phase 1 is the UPSC Preliminary Examinat

The Board will soon release the RRB NTPC 2020 notification for aspirants. But the preparation for the RRB-NTPC 2020 exam must be started already.

1. No decision yet on pan-India NRC, Minister tells Parliament There has been no decision so far on preparing a national level ‘National Reg 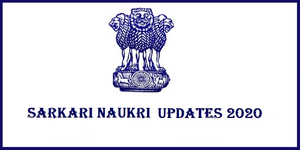