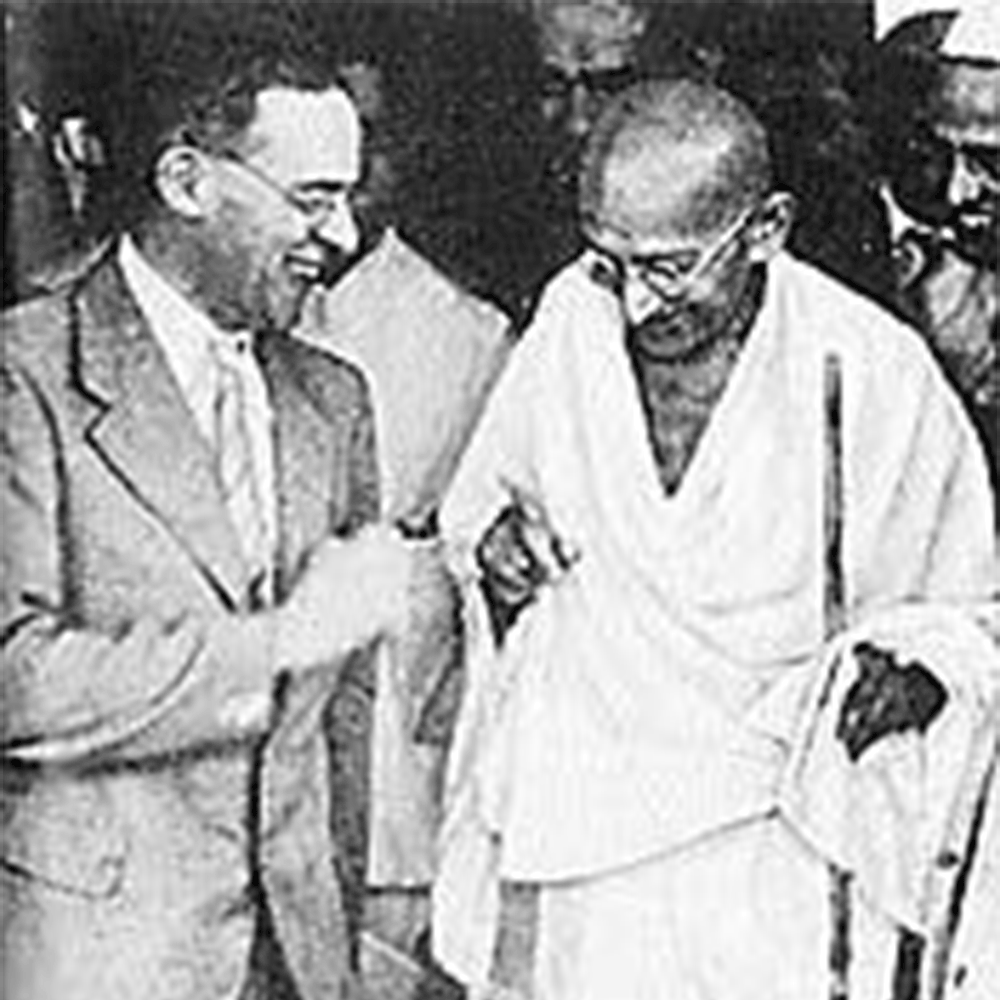 Let us take look at the complete background, significance, proposals, and outcomes of the Cripps Mission

Background of the Cripps Mission

There are various reasons in the past that brought the Cripps mission into action. Take a look further to know the detailed background to understand what led to this mission.

All these reasons led to the need for Cripps Mission in India.

During World War II, Japan had invaded almost all the British colonies in the eastern territory and was aiming for India next. The British did not afford to lose India into the hands of Japan and so it needed an immediate plan to seek strong cooperation and support from the Indians. Following the pressure from its alliances like China, US, and USSR, the British government had to come up with a solid plan which gave rise to the Cripps mission. This mission had clear objectives where Sir Stafford Cripps was sent to India with certain proposals that would attract the Indians and eventually gain their assistance in the ongoing war. 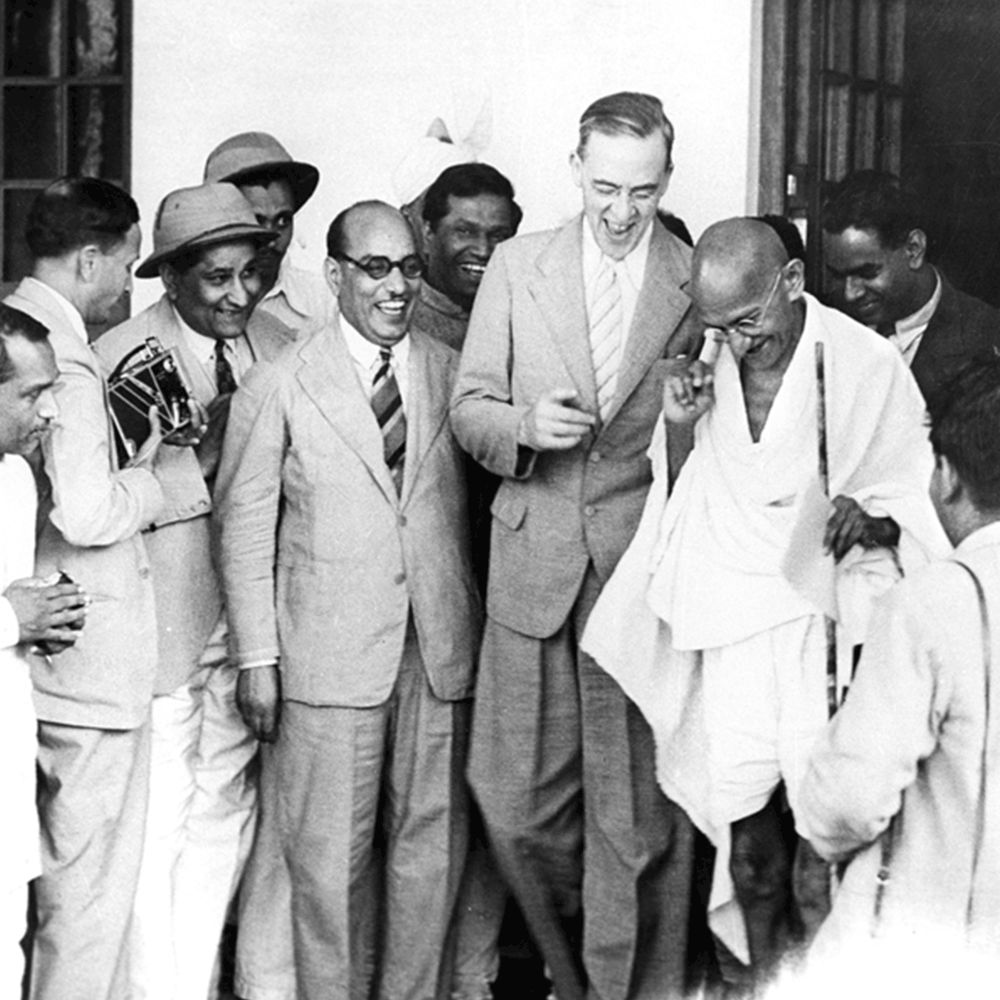 This period was significant as, during this time, the British government agreed upon giving dominion status to India. Also, under this mission, the Indians could set up their own constitution.

What Were The Proposals of Cripps Mission

Sir Stafford Cripps offered some proposals for the Indians in the hope of gaining their trust and seeking full support in return during World War II. Take a look at these proposals below.

What Were The Outcomes of Cripps Mission?

The Indian National Congress did not agree to these proposals as it did not guarantee complete independence. The proposals were guaranteed to only be fulfilled after the war which was of no use. In addition to that, the right to secede would ultimately force partition in the country which would lead to the separation of the people. Mahatma Gandhi also called the Cripps mission a post-dated cheque. Meanwhile, the Muslim League did not support the Cripps mission too as it did not mention anything about a separate union from India.

As the Cripps mission failed miserably, Sir Stafford Cripps went back to England in April 1942.

What is the Connection between Cripps Mission and Quit India Movement?

To conclude, the Cripps mission was a total failure for the British government. Not only the congress but even the Muslim league and minorities were not satisfied with the proposals presented under the Cripps mission. This mission however gave a wake-up call to the Indians as they figured out that the British government does not intend to give complete independence to India anytime in the future. Hence, following these series of events, Gandhi came up with the quit India movement with the intention to seek self-government and complete independence. 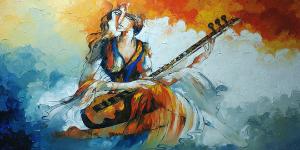 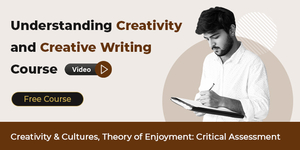 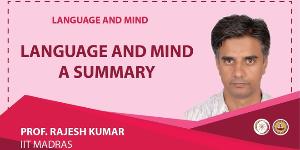 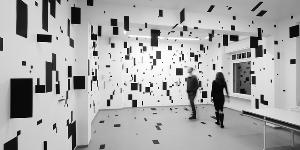 Visual Perception and Art: A Survey Across the Cul...

How to prepare for the next upcoming SSC CGL 2020?

Are you preparing for SSC cgl 2020? SSC CGL is one of the essential exams for all the students who want to get a government job. Lakhs of students app

When it comes to entertainment, you have so many sources both online and offline. With the onset of digital platforms, you now have access to unlimite

The CBSE exams are near and every student wishes to score above 90% in their upcoming examinations. The result of the students will determine their ca