Q: What is the definition of electrolysis ?

The process of decomposition of ionic compounds into their constituent elements by passage of direct electric current through the compound available in a fluid form is known as electrolysis.

Michael Faraday coined the word electrolysis in the nineteenth century. It was a method for acquiring pure elements in the study of chemical processes. Electrolysis is now frequently utilized in separating or getting pure elements from naturally occurring sources such as ores, making it a commercially relevant process.

The process of decomposition of ionic compounds into their constituent elements by passage of direct electric current through the compound available in a fluid form is known as electrolysis. At the cathode, cations are reduced, whereas anions are oxidized at anode. An electrolyte, electrodes, and some type of external power source are necessary for conducting electrolysis. A partition, such as an ion-exchange membrane or a salt bridge, may also be utilized to prevent products from diffusing too close to the opposing electrode.

By flowing electric current through acidified or salt-containing water, can lead to its decomposition into its constituent elements- hydrogen. Sodium and chlorine atoms can also be separated from molten sodium chloride with the help of electrolysis process.

Electrolysis is usually performed in a 'electrolytic cell,' which consists of a vessel with two electrodes (cathode and anode) connected to a direct current source and an electrolyte, which is an ionic compound in the process of decomposition, in either molten form or dissolved in a suitable solvent. Electrodes consisting of metal, graphite, and semiconductor materials are commonly utilized. The selection of an appropriate electrode, on the other hand, is dependent on the chemical reactivity of the electrode with the electrolyte as well as the manufacturing cost.

The process of electrolysis

When an electric current is delivered through molten sodium chloride, for example, the sodium ion is drawn to the cathode, where it takes an electrode and transforms into a sodium atom.

When the chloride ion reaches the anode, it gives up its electron and transforms into a chlorine atom, which then forms a chlorine molecule.

While the electrolysis process can be used directly to extract elemental forms from compounds, it can also be utilized indirectly in the metallurgy of alkali and alkaline earth metals, metal purification, metal deposition, and compound production. 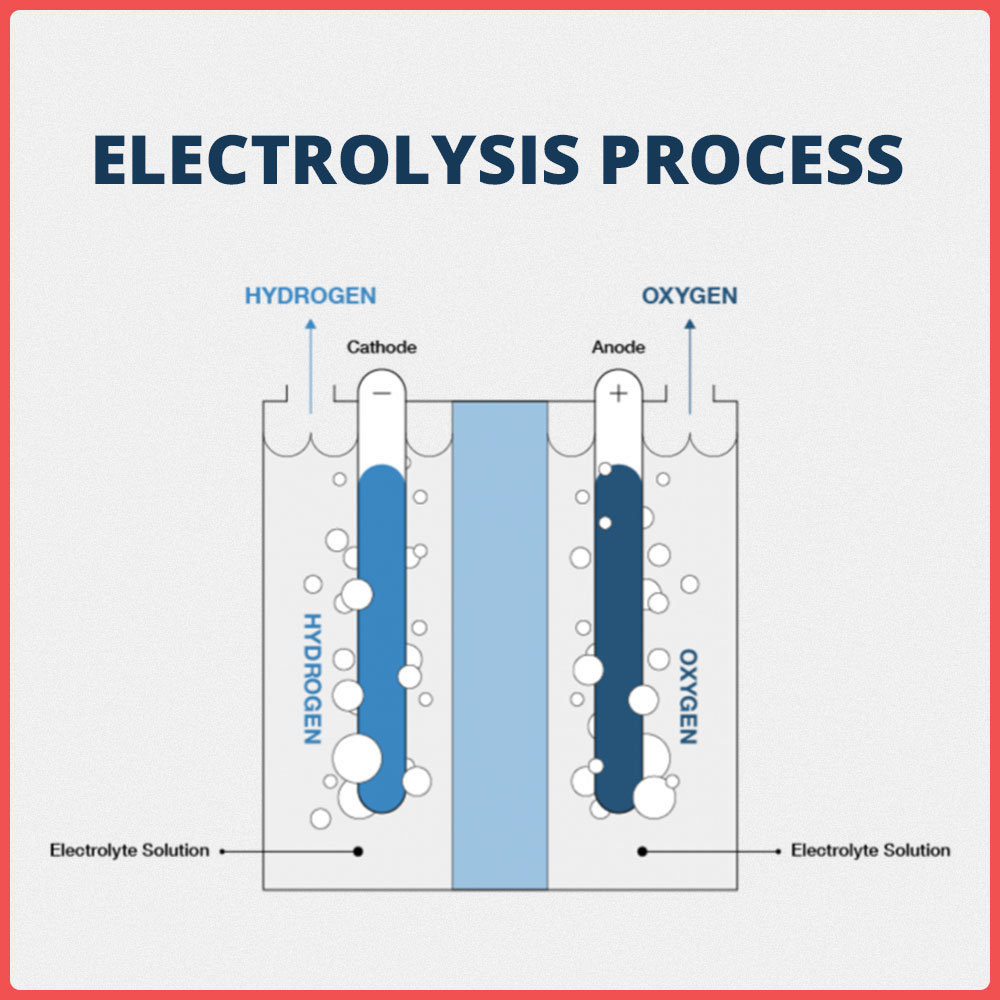 As previously stated, electrolysis is the process of changing the ions of a liquid chemical into their reduced or oxidized state by passing an electric current through it. As a result, electrolysis has a wide range of uses in both experimental and industrial products.

The following are a few of the most important uses of electrolysis:

5)Production of chemicals such as sodium hydroxide, sodium carbonate, and potassium chlorate, among others.

6) Providing resistance against corrosion via electroplating

The electrolysis of water equation is as follows:

The net response of water electrolysis is as follows: 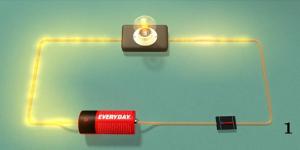 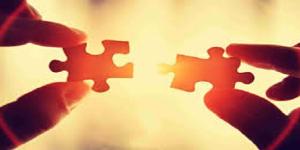 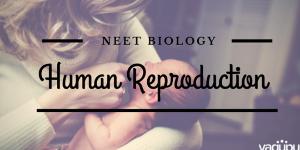 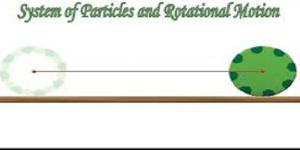 The Central Board of Secondary Education (CBSE) conducts examinations for private and public schools in India. Whereas the Indian Certificate of Secon

Changes in the Immune System

How to score above 90% in Class 12 Medical Exam

Class 12th is considered as one of the important phases in every student's life, not just because of the toughness of exams but also due to the consta

Class 12 is the most crucial stage in a student’s life as after clearing this class, they have to choose a career for themselves. Students must lay a