The United Nations Climate Change Conference organized under the Chilean government presidency. The most important commandment of any conference until now is from 2nd to 13th December 2019.

The conference was organized by Chile and Spain all together to address this topic and to reach any decision. But the conference failure is that they were unable to conclude the carbon market. 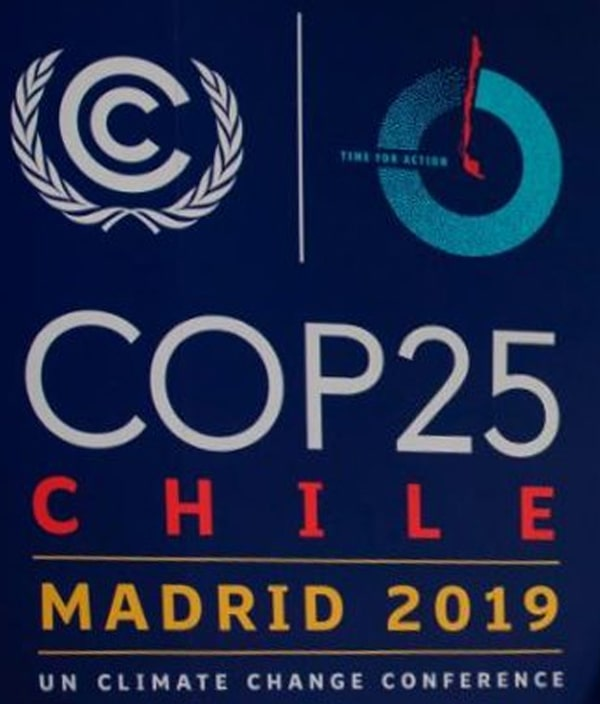 The failures & results are as follows:

What are the officials looking forward to doing?

Now the officials are looking forward to controlling the earth's temperature to decrease pollution. It will be the start of the industrial revolution for the climatic change as almost every country is suffering from this problem.

Therefore it is essential to get some changes. The rules and norms have to be passed by the government to let people know how important it is to think about the environment now.

Further, the committee is looking forward to deciding on the carbon industries that have maximum pollution is coming out from there.

It was a difficult decision because a lot of language barriers are there. Even the laws are different in each country, and bending one for all will be difficult. But if officials will set together, it will be able to decide for Welfare of the environment. 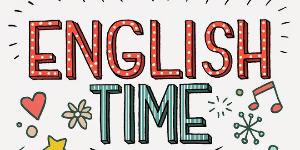 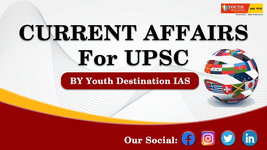 How to prepare Current Affairs for UPSC

Current affairs are a very important part of the UPSC civil service examination at all three phases: prelims, mains and interview. Questions based on