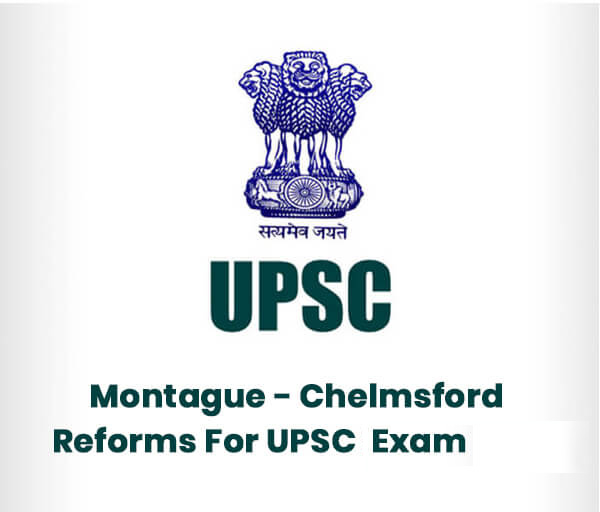 nations. The Indian leaders believed that after the war was over India would be given freedom. The

British government had no intention to do so. Changes in the administrative system were made which

resulted in the Montague-Chelmsford reforms, called the Government of India Act 1919.

The main features of the Monford Reforms were as follows: 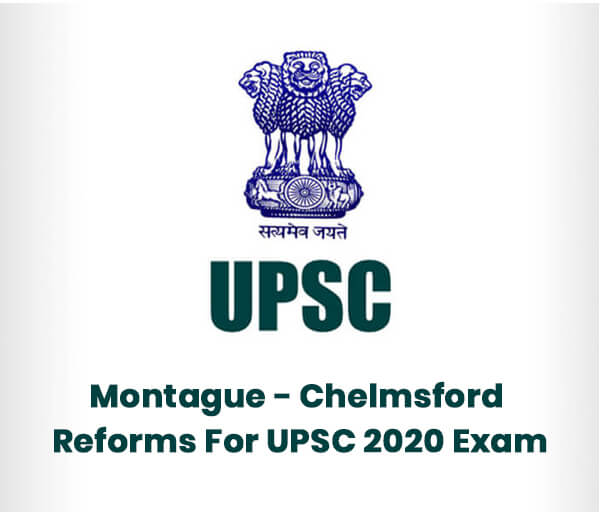 ● Diarchy means the rule of two was introduced- executive councilors and popular ministers. The

executive head of the province was to be the governor.

● The governor had the power to take over the administration of the transferred subjects too in case there was a failure in the constitutional machinery.

● In the case of the reserved subjects, the secretary of state and the governor-general could interfere whereas in the case of transferred subjects their interference was restricted. Legislature:

● Women were now given the right to vote.

● Now the system of communal and class electorates was further combined.

● The legislative councils could initiate legislation but the approval of the Governor was required.

● The Governor could issue ordinances.

● Freedom of speech was enjoyed by the legislators. The Central Government – Still Without Responsible Government:

● Chief Executive Authority was in the hands of the governor-general.

● Two lists for administration- The central and the provincial.

● Three members out of eight were to be Indians in the viceroy’s executive council.

● The reserved subjects in the provinces were fully controlled by the governor-general.

● The governor-general could certify bills rejected by the central legislature, restore cuts in grants

● The legislatures had the power to pass adjournment motions, ask questions and vote in a part of

The Congress in August 1918 declared the reforms to be disappointing and unsatisfactory thus,

Montagu-Chelmsford Reforms is a very scoring and easy topic for the UPSC 2020 exams and the UPSC 2020 forms last date as of now is 3rd March. Keep yourself updated in case of any changes regarding the examination.