A massive locust invasion has gripped Northern Gujarat, causing substantial damage to standing crops. In Banaskantha, one of the areas under attack, the insects have hit crops for groundnut, castor and cotton crops in 87 villages. Sowing had also begun for mustard, cumin and wheat in the region.

As a corrective measure, the government has begun insecticide sprays and are considering preventive measures. The people are complaining that these are too little, too late and have gone back to traditional pest control methods like making a lot of noises to stop them.

The swarm of insects means widespread agricultural devastation as they can destroy a standing crop soon. They are believed to have come from Oman, but got diverted to Northern Gujarat, due to wind directions.

Locust invasions - how do they occur, how deadly are they to the agricultural economy

All the Best to All the SSC CGL 2020 Aspirants! 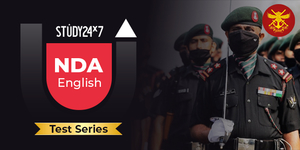 Every year, vast majority of students strive to join the ranks of elite health professionals who not only earn exceptionally well but also serve socie 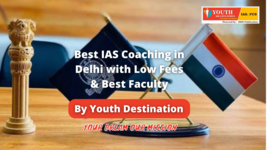 Approx. 4 to 5 lakh candidates appear for the UPSC exam every year while the number of vacancies is less than 1000. Since the UPSC syllabus is vast an

With a lot of options, how will you choose the right career for you? If you’re a person who likes challenges, adventures, you have patriotism then joi 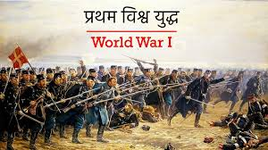 Every year a lot of students apply for the CDS (Combined Defence Services) exam to become a part of Indian Armed forces. The level of competition is i

1. AAP sweeps Delhi with 62 seats The Aam Aadmi Party, led by Arvind kejriwal had almost replicated its fairytale victory of 2015 by winning 62