Hemant Soren, from the Jharkhand Janmukti Morcha (JMM) has been sworn in as the 11th Chief Minister for Jharkhand. Soren’s party has formed the government in an alliance with Congress and Rashtriya Janata Dal (RJD).

This is the second time, Congress has allied as a junior partner in a state government, to help keep BJP out of power. The first was with the Maharashtra government.

Hemant Soren has earlier been the Chief Minister for the state in July 2013.

The party has won 30 seats in the recently concluded state polls.

NPR data may not be used for NRC: Ravi Shankar Prasad

Law minister Ravi Shankar Prasad has conceeded that some NPR (National Population Register) data may be used for National Register for Citizens (NRC) in an exclusive interview to the Indian Express. This statement stands in contrast with Home Minister Amit Shah’s interview to ANI, a few days ago, where he said that there was no link between the two.

In light of nation-wide protests against CAA and NRC, many states are cautiously treading over these issues. At least two states have paused the process to update NPR records because they may be linked to NRC.

All 8 existing rail services will now be grouped under 1 central, Indian Railways Management Service (IRMS). This organisational restructuring will occur at all levels (Junior scale) to HAG+ and will help in strategic planning for Railways. 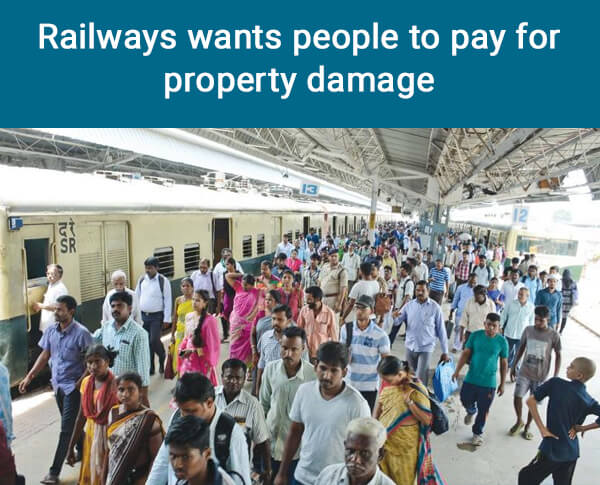 The organisational restructuring will impact future hirings - all future recruits would be through UPSC (Civil Services) exam alongside UPSC and DOPT.

It will not be involved in day-to-day functioning of the railways.

This would help streamline all promotions and employee benefits.

The Counter Intelligence Cell of Andhra Pradesh has arrested four Indian Navy sailors - 3 from Mumbai base and 1 from Karwar Naval base for passing sensitive information to a Pakistani handler.

On Dec 20, The Hindu reported that 7 Navy personnel were arrested for allegedly being involved in an espionage (spying) racket. This racket was allegedly a honey trap and the personnel received money for passing sensitive information through hawala transactions.

The racket was codenamed Dolphin’s Nose after the hill in Vishakhatapatnam which is the base for Navy’s residential headquarters.

Here are the latest updates from the anti-CAA protests - 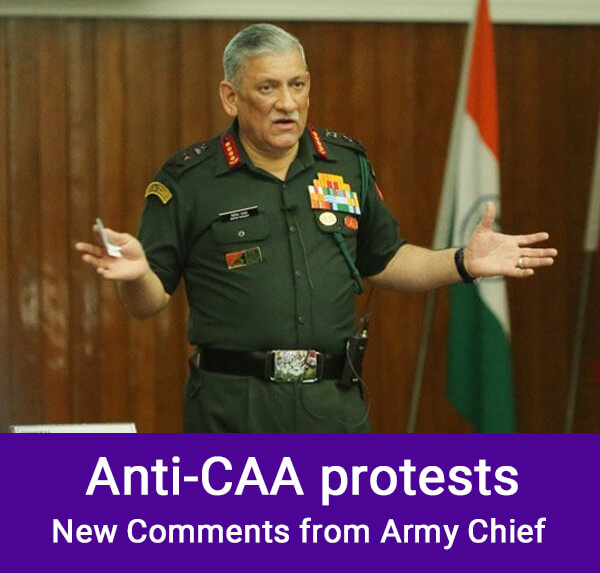 - ‘No BJP person will decide if we’re citizens or not’: Akhilesh Yadav