UPSC exams 2020 is getting nearer. As the syllabus of this exam is quite vast and covers many subjects, history can be a bit intimidating if not studied properly. In such a situation, students may worry about UPSC 2020 history. 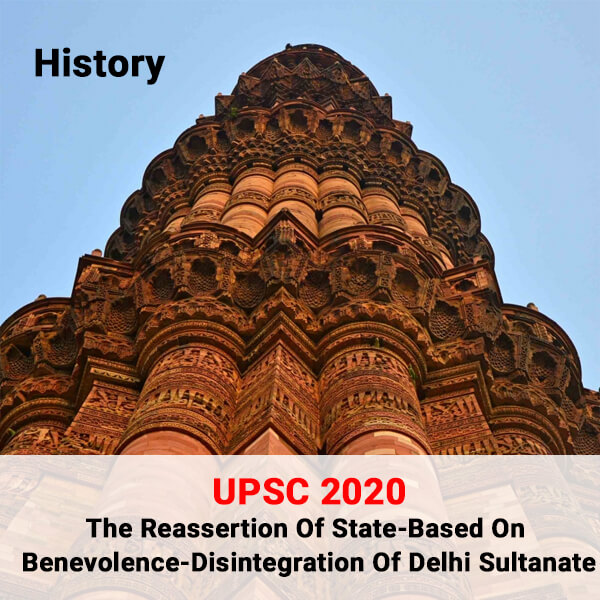 Today we are going to talk about ‘the reassertion of state-based on benevolence-disintegration of Delhi Sultanate. 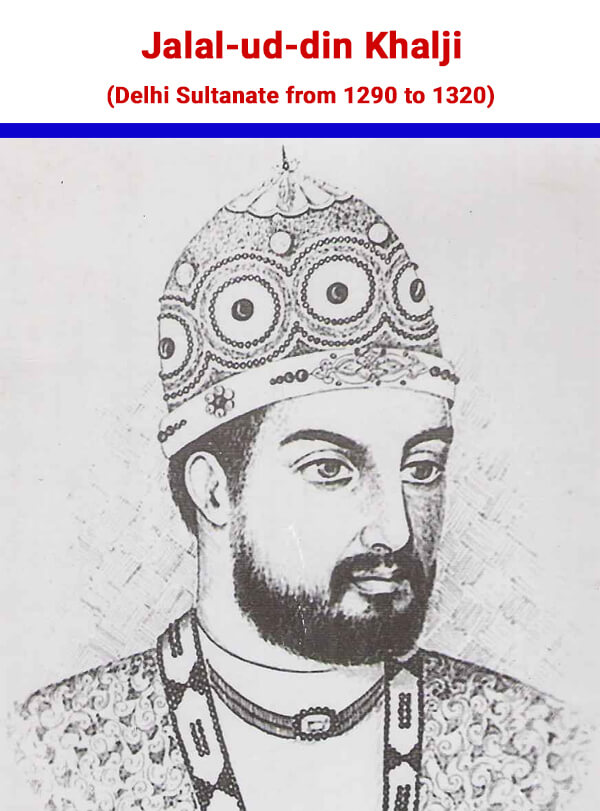 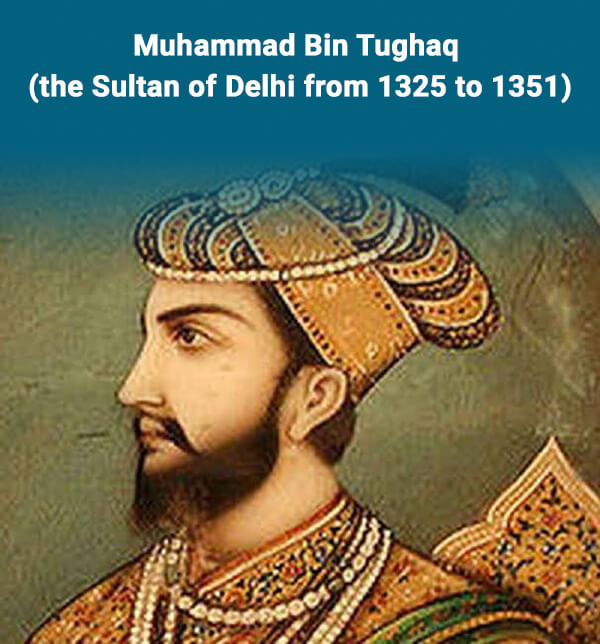 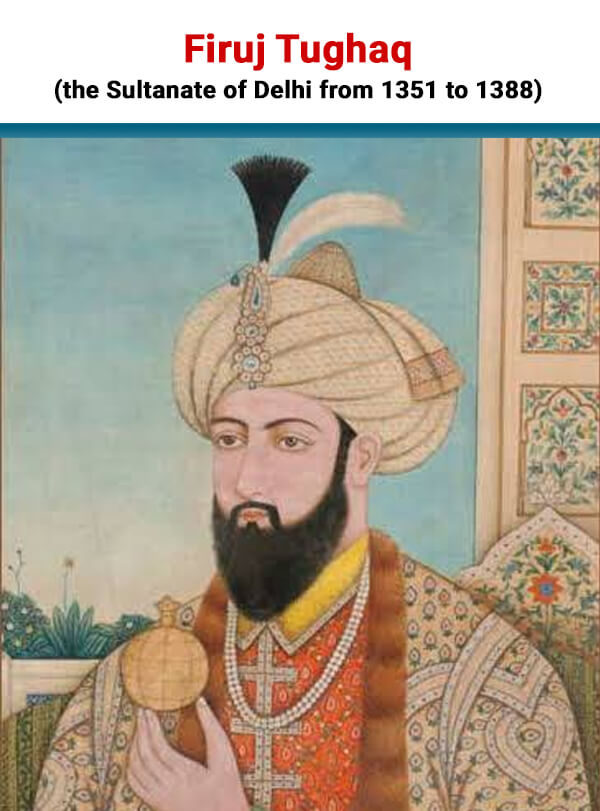 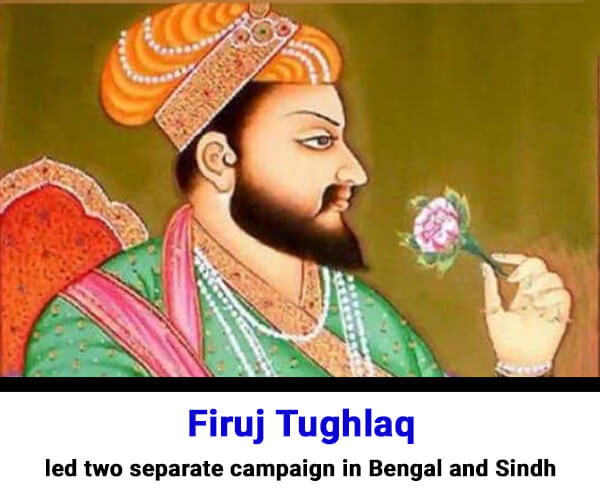