The orders have been issued by Jammu and Kashmir government late on Tuesday night to restore partially the internet broadband facility in Kashmir valley and 2G mobile connectivity in five districts of Jammu province. 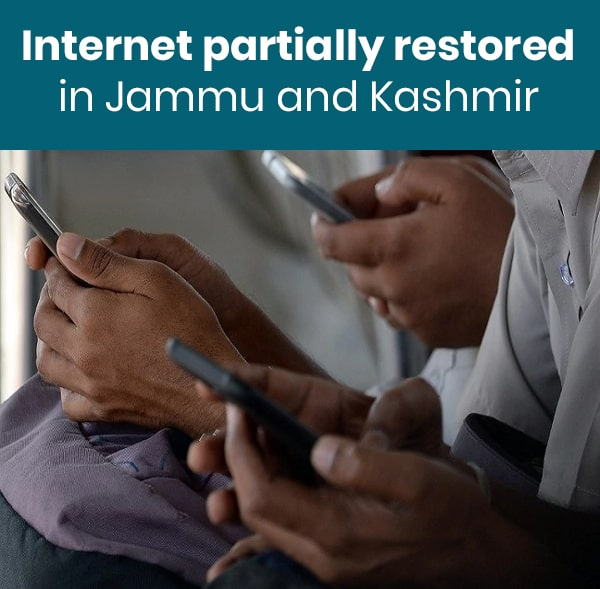 The internet services in J&k were suspended almost 6 months back when the article 370 was scrapped.

The order that was released late on Tuesday night said that though the service has been restored but only on white listed websites that means their will be a complete restriction on social media applications that may increase peer to peer communication.

The order came after a plea in Supreme Court by former chief minister of J&k wherein he demanded the restoration of the same. Following the plea,

the Supreme Court on January 10 ordered the government of Jammu and Kashmir to restore the internet facilities for all essential services in the newly formed union territory.

In the order an additional 400 internet kiosks will be established in Kashmir division to give broadband facility to all the important institutions dealing with banking, hospitals and educational institutions.

Internet facility was suspended since August 5 following the scrapping of the Article 370 which granted special status to the state and degrade and bifurcation of the state into Union territory. In Jammu region, the broadband was restored last year only but not in Kashmir valley 844-e terminals were set up for the general public in the valley. 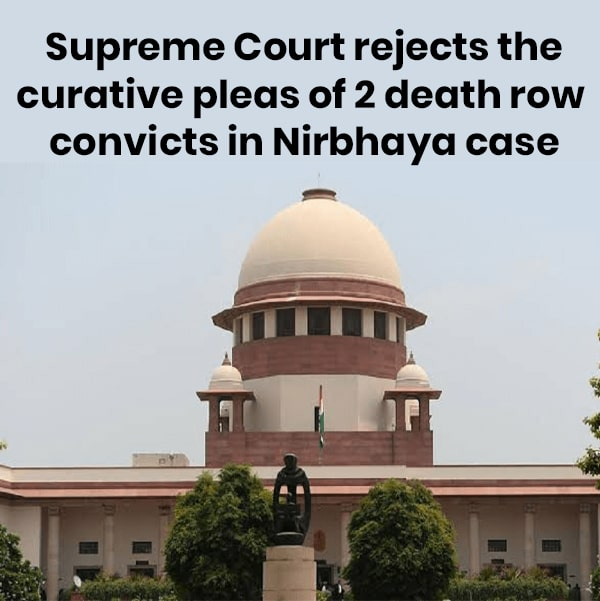 As the date of execution of 4 men held guilty in rape and brutal murder case of a 23 year old medical student came nearer, the two convicts out of the four in the case have moved a last possible legal appeal against their death sentence.

The Supreme Court has dismissed the plea of Vinay Sharma and Mukesh singh after an in chamber hearing.Now, the only option left for the convicts is to apply for a mercy petition before the President of India.

The four men Mukesh singh,Pawan Gupta,Vinay sharma and Akshay Kumar Singh who had raped a 23 year old medical student in Delhi 7 years ago are to be hanged at 7am on January 22.

The main accused Ram Singh was found hanging in his cell in March 2013.The sixth convict who was just short of 18 at the time of crime was sent to a reform home from where he was released after 3 years.

The deceased and her friend were way back their home after watching movie in December 2012. They took a private bus to go home which had 6 men inside it including two driver and conductor. These 6 men raped her for hours and when she protested tortured her with iron rods.

She fought for her life for 13 days and finally died in Singapore on December 29.The news shocked the whole of the country after which more strict laws on rape were made. 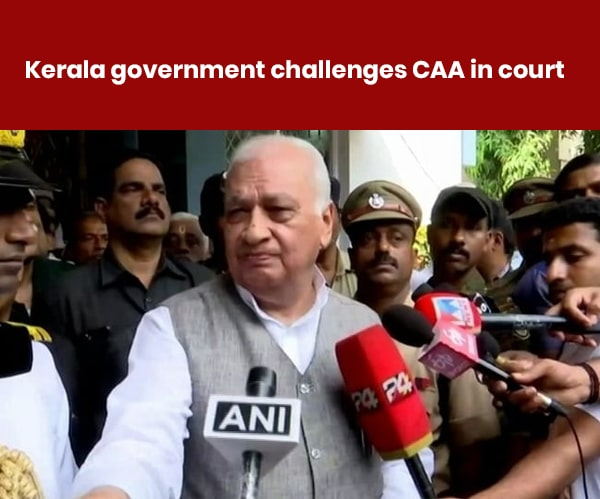 The left led government of Kerala challenged the CAA in court stating that it violates many other articles in the Constitution including the right to equality.

The government of Kerala challenged the CAA in Supreme Court after going against it earlier. According to the petition filed by the government, the law goes against the basic principle of secularism in the Constitution.

The nationwide protest has already been going on in the country against CAA.The supreme Court is already hearing 60 petitions against the law.

The CAA eases the path for the non Muslims staying in the neighboring countries Pakistan, Afghanistan and Bangladesh to become Indian Nationals.

According to critics, CAA and NRC both are discriminatory against Muslims. The Kerala government says CAA violates Articles 14,21and 25 of the Constitution.

Article 14 says about the right to equality.

Article 21 says no person will be deprived of life or personal liberty except according to the procedure established by law.

Article 25 says all persons are equally entitled to freedom of conscience. Since the act has come into force from January 10, most of the non BJP led government has gone against the law. The hearing on the 60 writ petitions filed by various NGO's, political parties and MP's will be done on January 22. 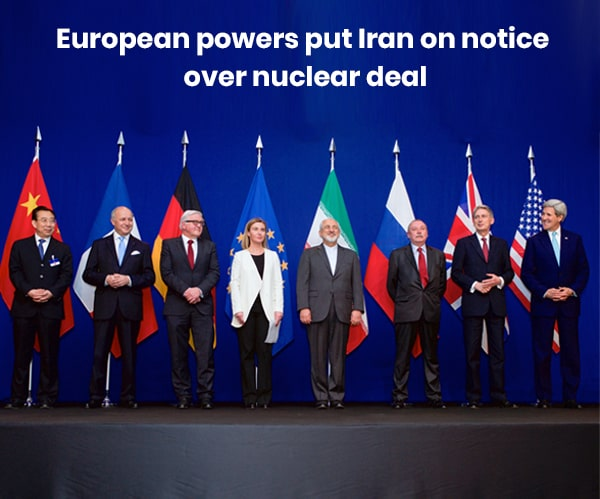 Britain, France and Germany took the steps to re-impose international sanctions on Iran after Tehran recently said that it would not abide by the uranium enrichment limits set by 2015 pact.

Iran in further reply rebuked the countries saying that any kind of misuse of the dispute mechanism would be dealt very strictly with a serious and strong response.

This move comes after tensions between Iran and west following the killing of Iranian general and Tehran's counter attack on the military bases in Iraq housing US troops.

President Trump has already pulled US out of the nuclear deal in 2018 and is now urging others also to leave the agreement after the attacks.

The steps are being taken because of Iran's severe and non reversible implications.

China will continue to be Srilanka's strategic partner

China won't allow any outside interference in the internal affairs of Srilanka and would continue to be a strategic partner of Srilanka, the visiting Chinese state councilor and foreign minister was quoted as saying by Gotabaya's office.

According to Chinese minister, China stands for the country's sovereignty, territorial integrity and Independence and will not allow any outsiders to interfere in the country's internal matters.

As Srilanka is facing lot many political changes, the president believes that only way to stay strong is to be economically independent.

In 2017, Srilanka handed over the control if it's southern sea port of Hambantota to China on lease for 99 years triggering concern over Beijing’s effort to expand influence in the region.

The news came ahead of Srilanka's prime minister’s visit to India in February. 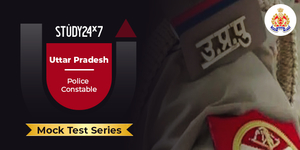 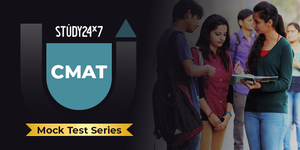 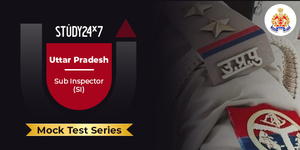 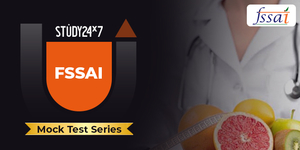 SSC MTS, or the SSC Multitasking Staff is a part of General Central Service Group ‘C. These are non-gazetted and non-ministerial posts in different

LIC HFL Recruitment Guide: All you need to know

LIC Assistant Exam Guide: All you need to know

The recruitment notification for the Assistant's post has been released by the Life Insurance Corporation of India. This is a great opportunity for

How To Become An Expert In English Grammar - IBPS 2020

How to become an expert in English grammar? Is this a question that has been hammering you for a long time? Well, then we've got you covered. When our 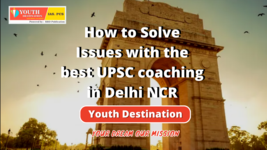 A candidate has to dedicate a lot of time and effort to be able to grasp the vast syllabus for clearing the IAS exam. Months are spent only knowing ea