The interface is like class having variables and methods. Unlike class, methods are in interface not complete. i.e only declaration is given not the body.

It is used to achieve oops one of the important features Abstraction. Abstraction is hiding the Business Logic (important implementation) from the end-user and giving only functionality for use to the end-user. 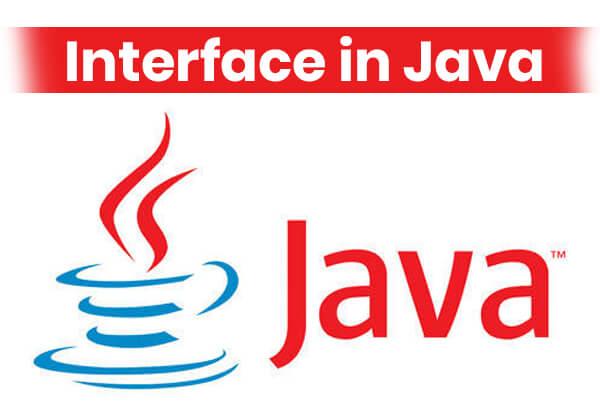 There are numerous techniques to achieve abstraction in java.

1 By implementing an interface

Why use an interface in JAVA

For security: Interface is in such as nature it hides the formal details from the objects.

For achieving multiple inheritances: In java, more than one class can’t extend then we use interface in such a case. We will explain this in an easy example. Suppose we are going to implement multithreading in class which already extends some other class so for achieving the properties of multithreading we have to implement Runnable interface.so my previous inheritance maintains as well as multi-threading is achieved.

By using interface keyword we declare an interface.

➡ Since Java 8, an interface can have static & default methods.

➡ There is no need to use the abstract keyword while declaring an interface because the interface is implicitly abstract.

➡There is no need to use abstract keywords for a method as they are implicitly abstract.

➡ Methods in an interface are implicitly public.

➡ An interface can extend another interface. It similar to the class extends. For inheritance, the interface extends keyword is used.

// Interface inherit the another interface

public interface B extends A{

Class Ex_Interface have to implement all methods in B and A

What is the marker interface in Java?

Some important point on the interface

➡ Can an interface have a constructor

Interfaces can’t have constructors, So we achieve 100% abstraction by an interface.

➡ Can we declare an Interface with an “abstract” keyword?

Yes, But it is useless because the interface is abstract by default.

➡ After compilation of interface, the .class file will be generated. Yes or No?

Yes, .class file is generated because interface behaves like class.

➡ Like classes, does interfaces also extend Object class by default? 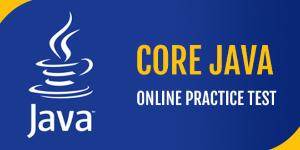 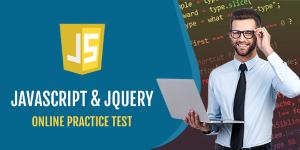 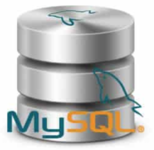 MySQL is the world's most popular open-source database. Despite its powerful features, MySQL is simple to set up and easy to use. Below are some instr

Multithreading and multiprocessing both are used to achieve multitasking in java. When two or more threads run simultaneously then we can say that thi

Abstract class and keywords in JAVA

As the name suggests Abstract means something not complete, Having the only outline(like any painting outline which is not complete but have some info

The field of Information and technology is rising from the past few years. This is mainly because of the various achievements that we have gained by m

HashMap in JAVA (Structure and Working)

It is part of the java collection from java 1.2 version. It is a collection that is used to store data in a key-pair where all keys are unique. It is 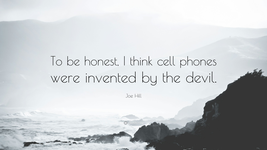 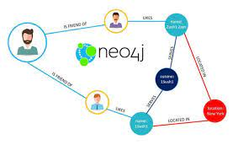