As JavaScript is widely used in Web Development, in this article we would explore some of the Object Oriented mechanism supported by JavaScript to get most out of it. Some of the common interview question in JavaScript on OOPS includes,- “How Object-Oriented Programming is implemented in JavaScript? How they differ from other languages? Can you implement Inheritance in JavaScript and so on…”

There are certain features or mechanisms which makes a Language Object Oriented like:

Let’s dive into the details of each one of them and see how they are implemented in JavaScript. 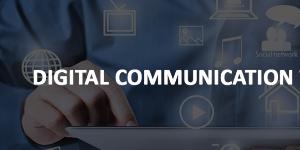 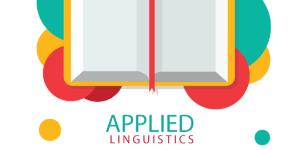 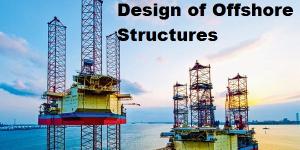 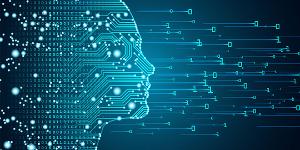 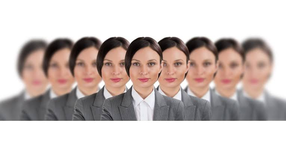 B.Tech vs B.Sc: Which one is better?

There can be no denial of the fact that every year, more Indian students go for the science and technology field than any other. The reason being that 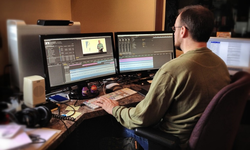 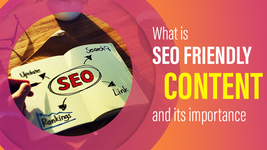 We are in the 21st century where the way we use the internet and technologies has changed over the years. One such aspect that has changed with time i