The first positive Coronavirus (nCoV) case has been reported from Kerala. The patient is an Indian student who had been studying at the Wuhan university and had travelled to India. The health ministry has said that the student has been admitted to an isolation ward and is being closely monitored. 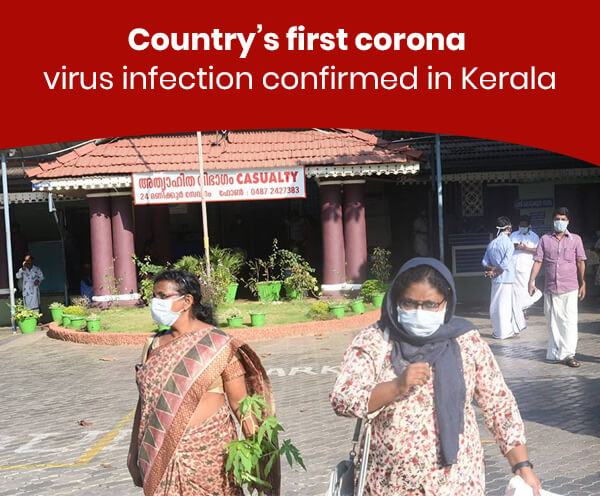 Following this case, the government has issued a directive that all person who have come from China after Jan 15 will be tested for the virus. The nCoV has an incubation period of 14 days, so a 14-day isolation regime has also been advised. All trips to China should be avoided.

The ministry has said that 234 flights and 43,346 passengers have been screened so far.

India still waits for Chinese approval to evacuate Indians from China’s Hubei province. 600 Indians have been contacted across the region and arrangements are being made to transport them to the airport.

WHO to deliberate on scale of nCoV epidemic:

The World Health Organisation’s International Health Regulations Emergency Committee will meet on Thursday to decide the scale of the nCoV epidemic. They will decide whether it will be called a ‘public health emergency of international concern’. 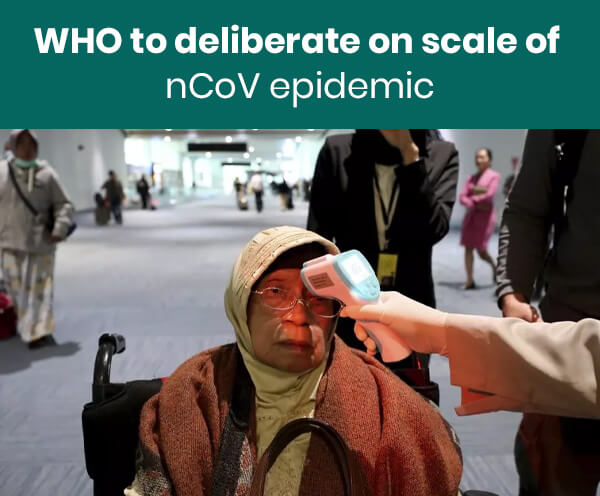 Director-General of WHO Tedros Adhanom Ghebreyesus also apologised for the Organisation’s communication on the global risk assessment from the nCov-2019. They had earlier called it a moderate risk.

Russia said on Thursday it was closing the border with China to prevent the spread of the new coronavirus and would stop issuing electronic visas to Chinese nationals. 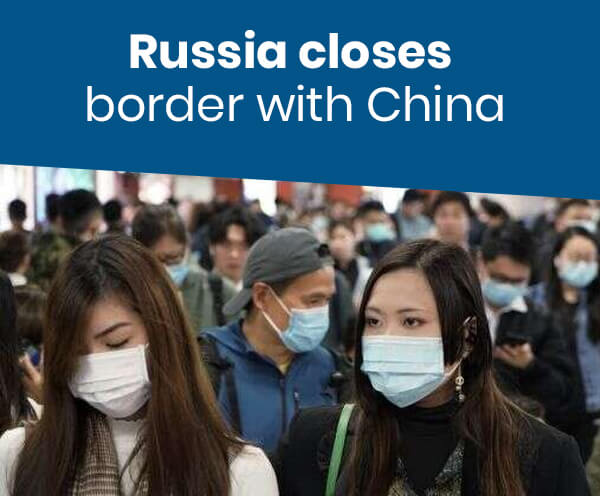 38 new deaths were reported in China, increasing the death toll to 170. 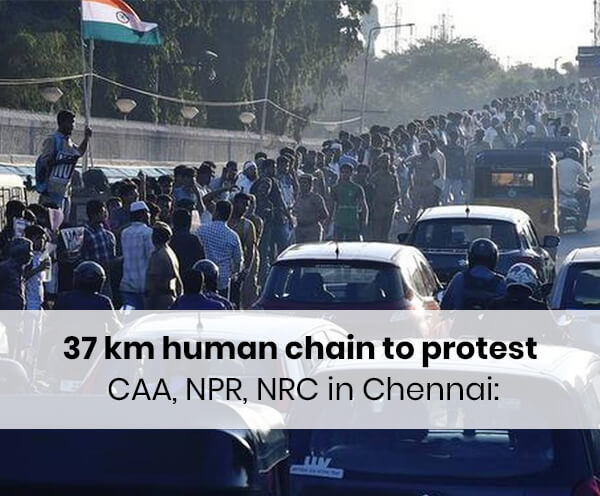 The chain is claimed to be 37 km long, stretching from Tiruvottiyur to Tambaram — in which over one-and-half lakh people participated. As many as 27 Muslim organisations took part as well.

Meanwhile, 300 persons were detained for attempting a similar action in Delhi.

Gunman shoots at crowd in protests at Jamia

A shooter brandished a gun at protesters at Gate 1 of the Jamia Milia Islamia university and fired a shot at the protesters before he was captured by the police. The shot injured a student, who was taken to the hospital.

Police were criticized for the slow action, while the Home minister said that such violence would not be tolerated. The youth, captured for the incident, had been spouting right-wing sentiments on his Facebook page, which has seen been removed.

Terror attacks drop by 85% in a decade in Pakistan

Pakistan-based think tanks have claimed that terror attacks in Pakistan have dropped by more than 85% over the past decade. The number of attacks is down from 2000 in 2009 to 250 in 2019. 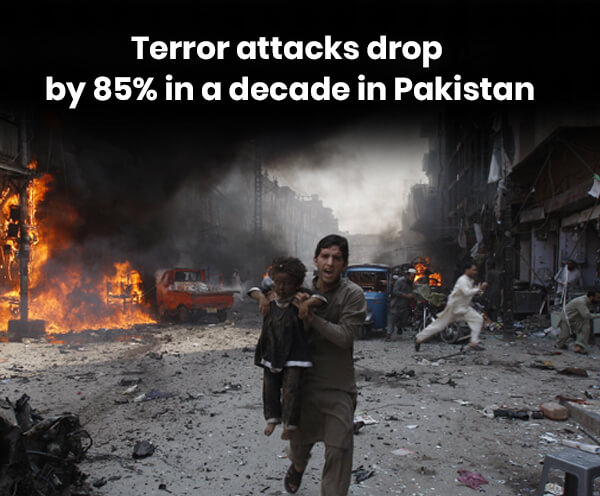 The country has been consistently taking actions against terror and militant activity and these numbers prove that the actions have been successful. However, a Paris-based international watchdog has said that the state is not doing enough to stop terror financing.

Pakistan faces a tough call next month, when the international community would decide whether Pakistan’s current grey status in a list of states that promote terror financing could be changed or escalated to black.

A 9-judge bench will hear and examine the matter related to the entry of women in the Sabarimala temple and discrimination at other places of religion. The case has become a matter for equality rights for women in religious places and circumstances. 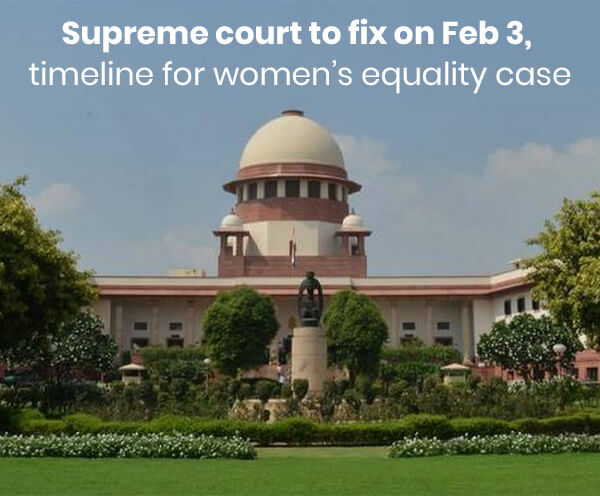 The Supreme Court (SC) bench team are working on a consolidated hearing for multiple areas where women face equal access issues - the Sabarimala temple, entry into mosques and Parsi Agiyara.

The court has set a 10-day timeline for the bench to conclude proceedings in the case. The court wouldn’t take much time in the hearing as the questions in the case would be purely legal in nature.

On January 13, the last date of hearing, Chief Justice Bobde had said the bench will not decide anything on the Sabrimala review petition which overturned the court’s order upholding the rights of women in the menstruating age to enter the Sabrimala shrine.

On Sept 28, 2018, a five judge constitution bench had allowed women of all ages to enter the Ayappa temple which lead to a massive protest and only a handful of women managed to enter the shrine.

On November 14, 2019, it was decided that the matter has to be considered again. The court was expected to examine the several orders again including the interplay between freedom of religion granted under Article 25 and 26 of constitution and Article 14 too that grants right to equality before the law and equal protection of the law.

In a report by the central water commission, 4 hydro projects out of 11 violated the norms that state the minimum amount of water to be released through the year specifically in the dry spell between November and March. 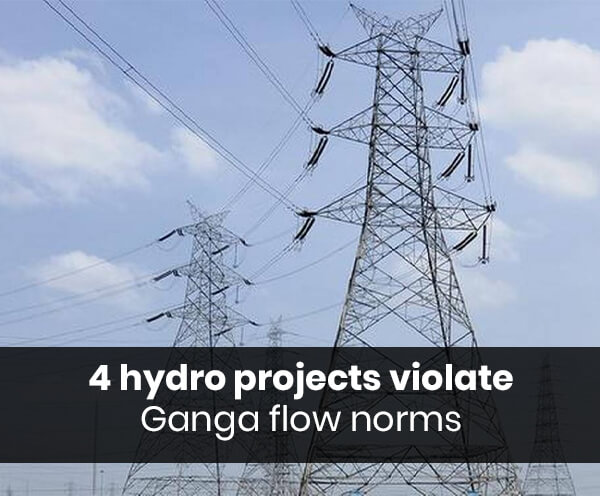 The government has already made it mandatory for hydro power projects that are operating from glaciers, that is the origin of Ganga till Haridwar to maintain a bar set to release the minimum quantities of water.

4 hydro projects ( Maneri Bhali phase 2,Vishnuprayag hydro electric project, Srinagar hydro electric project and Pashulok barrage project) are the ones that violated the norm set by CWC.According to an e- flow( ecological flow notification) ,the stretch from the origin of Ganga till Haridwar would have to maintain 20% of the monthly average flow of the preceding 10 days between November and March, usually a dry season ,25% of the average during the lean season of October, April and May and 30% of the monthly average during the monsoons(June to September).

The duty of CWC is to measure the flow and ensure that the hydro plants operating on it comply with the laws .According to its reports, many of the projects are not meeting the e-flow standards. The e-flow has been put into work since last October and it already gave 3 years to companies to ensure the minimum flow of water during all seasons and to modify their plants accordingly if needed. 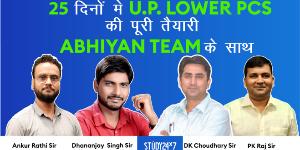 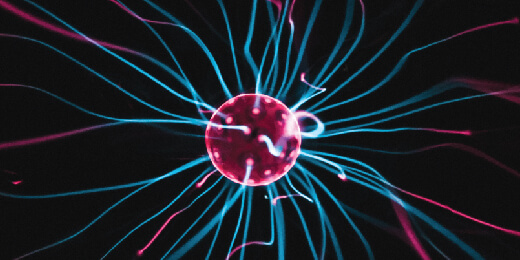 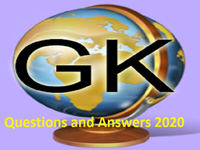 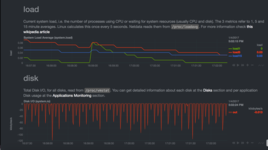 A working mail server can be configured using Postfix (MTA) with the addition of some components like Dovecot (IMAP) and Roundcube (webmail). Combini 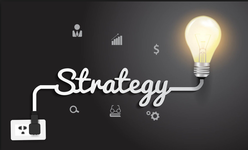 SSC online notify its vacancies every year.  The candidates prepare for SSC Examination through online test and keep practising their conce

SSC CGL Study Materials - All You Need To Know

Keep on covering your basis as far as SSC CGL Study materials are concerned? The yearly SSC CGL recruitment examination is the proverbial pearly gate