1. Money earned in India by NRIs will be taxed from now

India’s Union budget 2020 has a unique proposal regarding NRIs. Any Indian citizen who becomes an NRI will not be taxed for income generated by him/her from sources or business outside of India. They will, however, be charged if the income he/she generates is from an Indian business or profession. 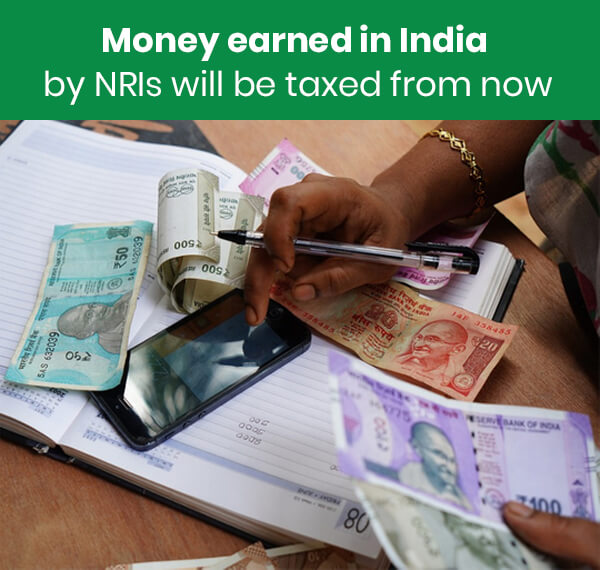 After the finance bill 2020 came, a proposal to include NRIs also in the tax zone came forward. This is applicable to those who are not liable to be taxed in any country or under any jurisdiction. This is an anti abusive provision as some Indian citizens shift their stay in low or no tax jurisdiction to avoid the payment of tax in India.

- to prevent tax abuse by citizens that don’t pay taxes anywhere in the world.

- Reducing the number of days that an Indian citizen can be granted non-resident status for tax purposes from 182 to 120.

- Citizens who don’t pay taxes anywhere will be deemed to be a resident and the definition of NRI has been tightened. 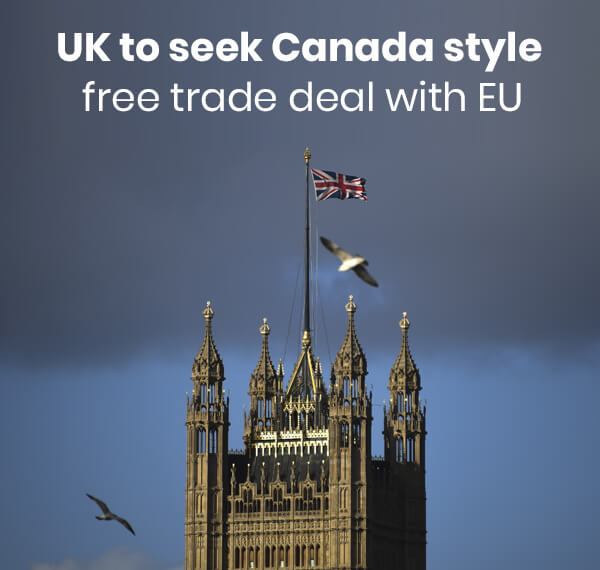 Britain is ready to accept the “off-the-shelf” trade model that was proposed by Chief European Union negotiator Michel Barnier. This move came after Brexit in which UK has officially left the European Union after 47 years of membership.

The UK will now head into 11- month transition period during which trade, security, energy, transport links, fishing rights, data flow and citizen’s right need to be hammered out. British Prime Minister Boris Johnson will confirm his wish for Canada style free agreement which took near about 7 years to be the EU.

If the deal gets through then there will be a free trade in goods and does entail border checks. It will not include UK’s large service sectors. This Canada style agreement was rejected by former British Prime Minister Theresa May.

EU leaders want Britain government to sign up some important European ruled to have a free trade agreement. The major one being the judges of EU have the power to rule on the terms of any post-Brexit agreement.

Kerala came up with the countries second case of Corona virus . This time too, It’s a medical student studying the University of Wuhan similar to the first one who is also a medical student. The second person who has test positive, had returned to Kerala on January 24. 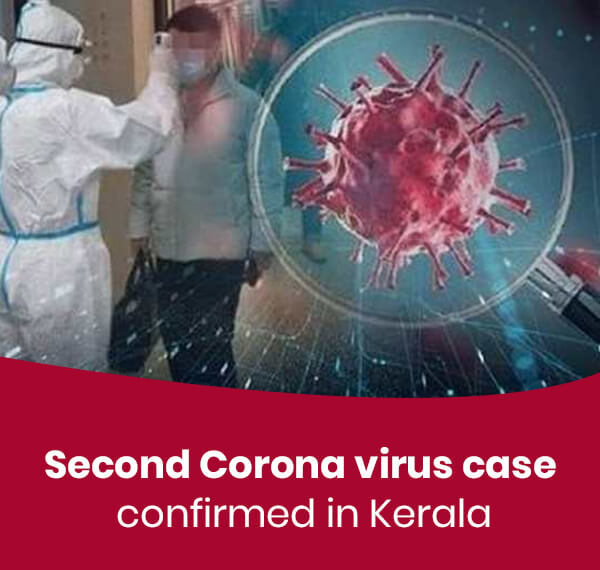 The second case of Corona virus infected patient came from Kerala after the result of the test came positive from National Institute of Virology,Pune.

Both patients who tested positive for the new deadly Corona virus have come from Wuhan city ,a hub where most of the Indian students go for their medical education. The condition of both the patients is stable as per the health department.

The Kerala health department has put 1,924 people under observation in their homes and 75 have been admitted to isolation wards in the hospital. Till now 104 samples have been sent for tests, 36 samples have been received so far out of which two have came out positive.

Anyone returning from China since January 15 has been kept under observation by the health ministry while the e-visas of the Chinese nationals and foreigners staying in China have also been suspended.

A second batch of 323 Indians and 7 Maldivians brought to Delhi from Wuhan has already been sent to quarantine centres.

In the wake of upcoming assembly elections, the Election Commission has removed Deputy Commissioner of Police (South-East Delhi) Chinmoy Biswal. The EC has the right to monitor the law and order situation for a state heading to polls and take measures accordingly. 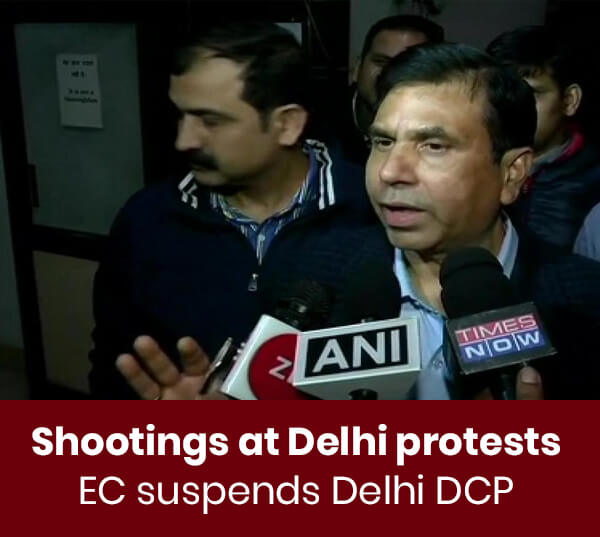 The anti-Citizenship (Amendment) Act protests since December in Delhi are still going strong. A recent political rally had seen a BJP minister call out ‘Goli Maro’ against these protesters. Since then, there have been three incidents where young men, influenced by right-wing ideology have brandished weapons at the protesters and fired on them.

Two separate incidents have been reported outside the Jamia university campus (one on Sunday) and one from Shaheen Bagh. These occurred on January 31, Feb 1 and Feb 2.

“As decided by the Election Commission, this is to convey that Chinmoy Biswal, IPS (2008), DCP (South-East) stands relieved from his present post with immediate effect and shall report to MHA [Ministry of Home Affairs],” an EC spokesperson said on Sunday.

The Election Commission has appointed a special police observer to monitor the situation instead. They have also asked the MHA or Delhi police commissioner to suggest three names as a replacement of the outgoing DCP.

Calling the timed mercy pleas for the four Nirbhaya convicts a ‘deliberate move’, Solicitor General Tushar Mehta has argued on behalf of the ministry of home affairs, to remove the stay on their execution. 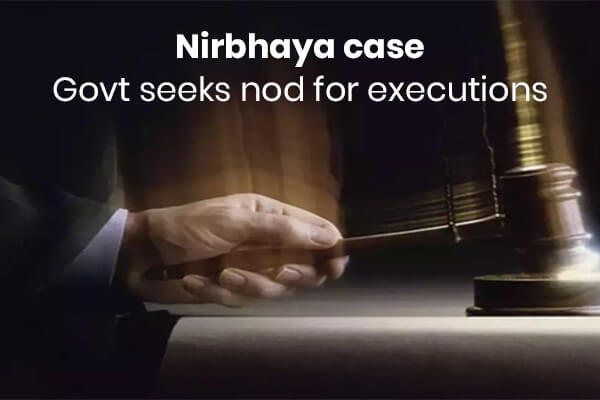 The executions for the four men were delayed again when a Delhi court put a stay on their executions, owing to a pending mercy plea for one of them. The four have systematically filed their pleas individually, leading to the belief that the attempt is only a bid to buy more time.

Mehta said the move was putting the credibility of the judiciary and its ability to execute death sentences at stake.

The men, before this stay, were scheduled to hang on Saturday. 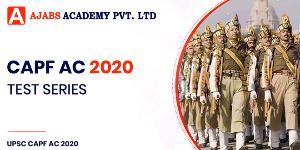 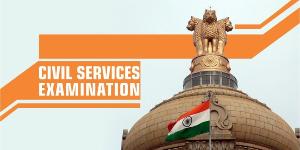 How to complete 12th arts syllabus on time?

Citizens Charter is an instrument through which the government end owners to improve its services to the citizens of the country.The citizen’s charte

Covid-19 vaccine available by 2022 The Serum Institute India (SII), Pune has promised a vaccine against the novel strain of Coronavirus (nCov or C