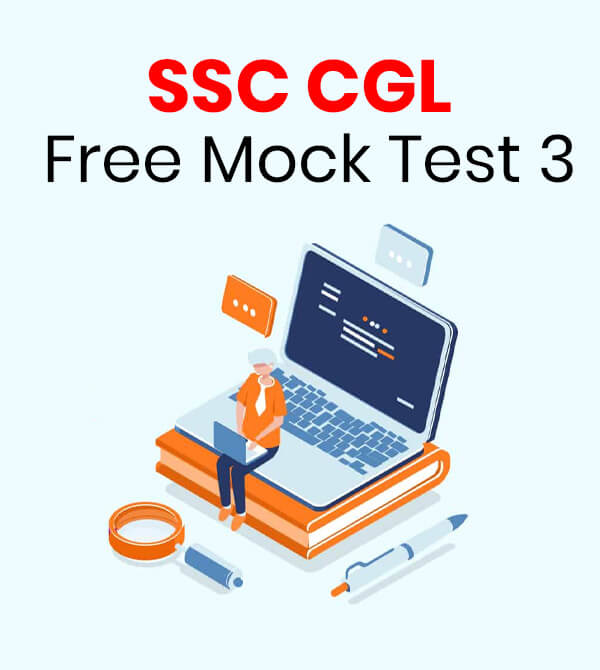 Ques. 45- On September 20, 1932 Mahatma Gandhi began a fast unto death in Yervada Jail against.

a. British repression of the Satyagra his.

b. Violation of the Gandhi-Irwin Pact.

Ques. 46- In 1939, for the first time, Gandhiji tried out his specific techniques of controlled mass struggle in a native state. He allowed a close associate of his to lead a satyagraha. Who was he?

a. K. T. Bhashyam in Mysore

b. Jamnalal Bajaj in Jaipur

a. a new refinery

b. a new aluminium plant

Ques. 48- What is NABARD’s primary role?

a. to provide term loans to state co-operative banks

b. to assist state government for share capital contribution

c. to act as re-finance institution

d. All of the above

Ques. 49- Where is the National Institute of Excellence in the field of Information Technology and Allied Sciences proposed to be set up? 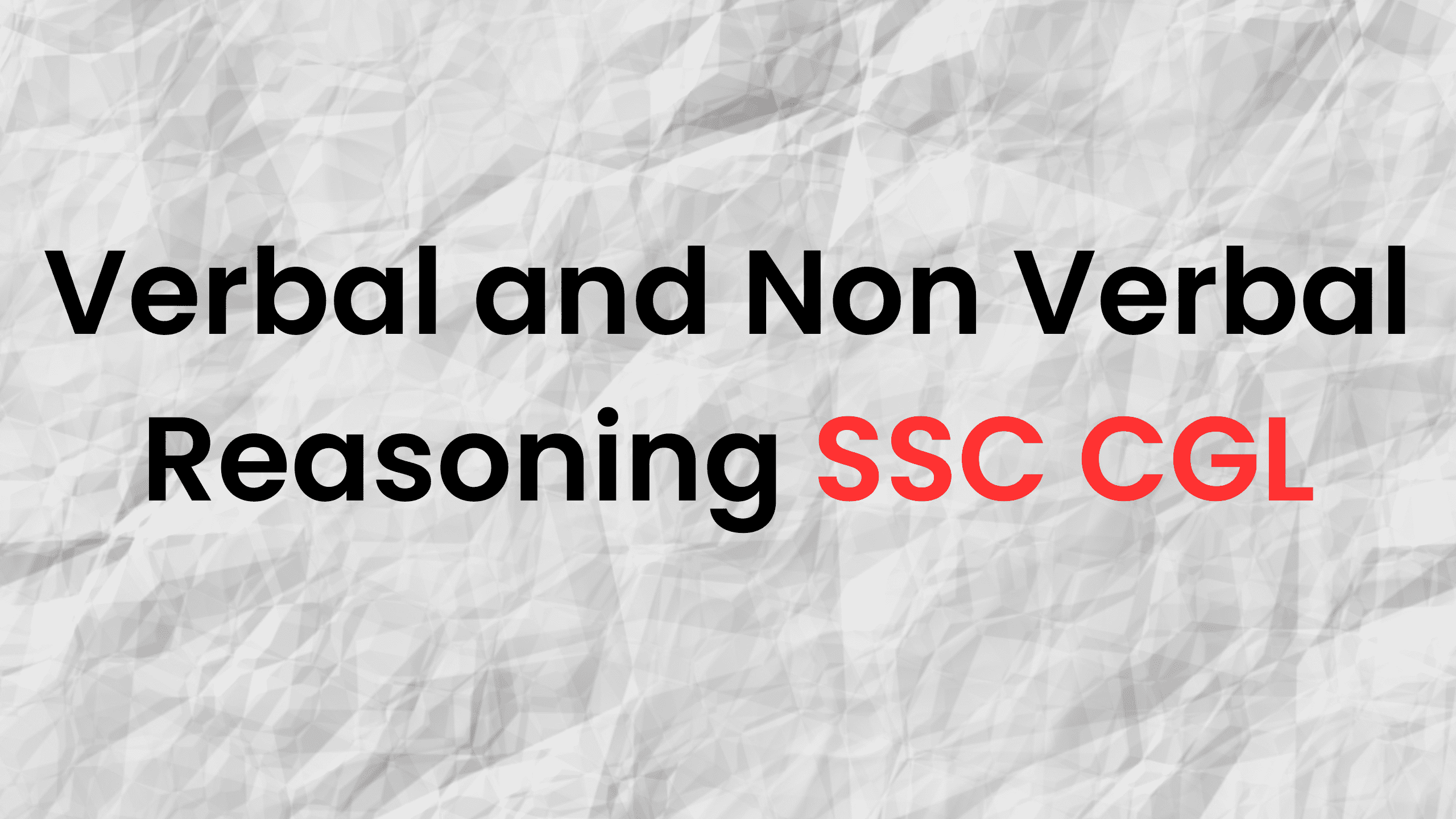 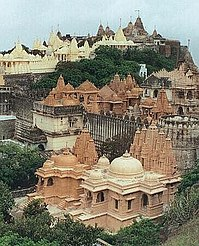