The Serum Institute India (SII), Pune has promised a vaccine against the novel strain of Coronavirus (nCov or Covid 19) by 2022. The virus has already killed nearly 2,000 people in China since the outbreak was publically reported in January. 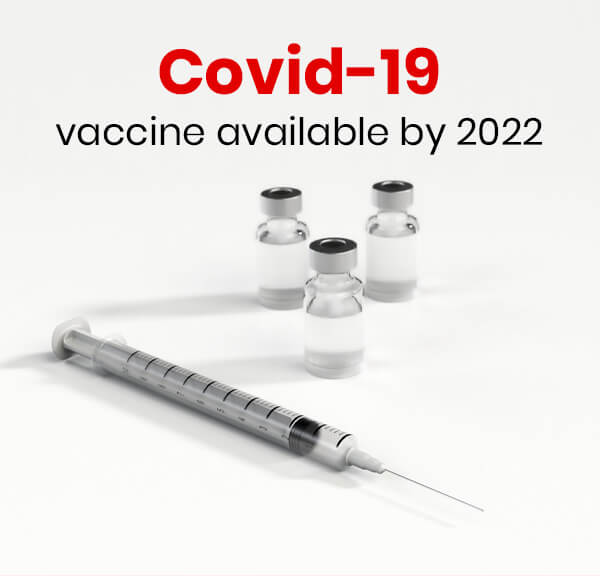 This is the first vaccine which has reached the pre-clinical trial phase, though there have been many efforts to cure the illness . The vaccine’s virus strain is identical to the original virus and can generate a robust immune response. This is the fastest development of a vaccine that has been made in India - it is expected to progress to the human trials phase within six months.

SII is the world's largest vaccine manufacturer by the number of doses produced and has sold more than 1.5 billion doses so far globally.

Trade agreement with US only delayed not stuck: govt

The government has assured that an Indo-US trade deal has only been delayed, but not stuck as most people seem to be speculating. The news of the delay in the agreement came shortly after Donald Trump confirmed that negotiations will not be completed in time for his visit next week. 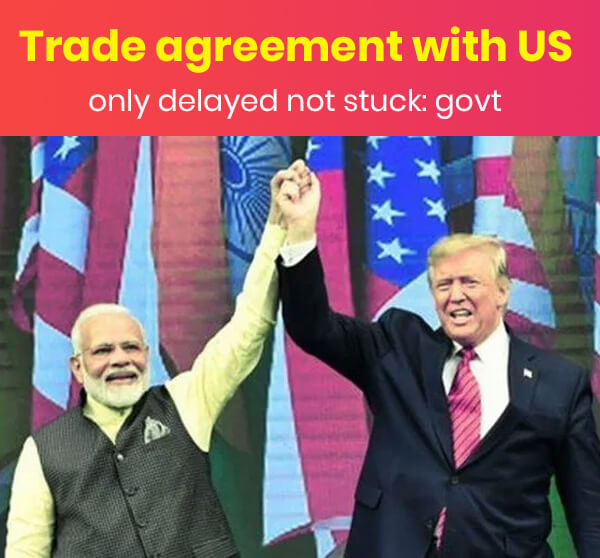 US president Donald Trump has confirmed that the trade deal is only getting delayed and not stuck after he gave the statement of delay in negotiations ahead of his visit to India on Feb 24 and 25. Both sides have mutually agreed not to rush into it.

President Trump has suggested that such a deal should not sealed during his maiden India visit and he wants to save the big deal for later. Trump has also told reporters in Washington that India has not treated US ‘very well’ on the trade front earlier but "I happen to like Narendra Modi a lot".

The Indian government is embroiled in full-scale preparations to welcome Trump and his wife, Melania on the state visit to New Delhi, Agra and Ahmedabad. There are plans for a massive road show for the presidential couple from Ahmedabad Airport to Motera stadium which is billed as the world's biggest cricket stadium. There would also be a joint rally for Trump and Prime Minister Narendra Modi with tagline ‘Namaste Trump’ at the newly built Motera stadium.

There are a number of deals including the $3.6 billion contract to procure 24 naval helicopters from US, which are lined up for Trump’s visit. The American president’s 36-hour trip will strengthen defence, trade and strategic ties.

Nripendra Mishra, former principal secretary to Prime Minister Narendra Modi has been chosen as the chairman of the Ram Temple complex development committee. He will now lead the trust, which was constituted in early February. 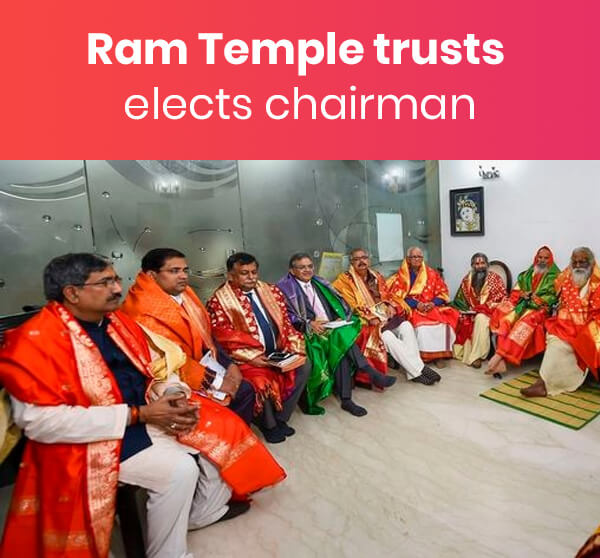 Mishra has been elected as the chairman for the Ram Mandir development trust while Ramjanam bhoomi Nayas chief Nritya Gopal Das has been named as the chief of the Shri Ramjanam Bhoomi Teerath kshetra trust.

VHP (VIshwa Hindu Parishad)’s vice president Champat Rai, announced this decision. He has been appointed as the general secretary of the trust

Nritya Gopal Das and Champat Rai were both accused in the ongoing trial of the Babri Masjid demolition case while Mishra was the personal secretary to the then UP chief minister Kalyan Singh in 1992 but was transferred as the chairman of Greater Noida just two months before the demolition of Babri Masjid.

As a chairman of the Committee, Mishra will have an active role in the development of the Ram Temple in Ayodhya.

The Union cabinet has given its approval to set up the 22nd Law Commission, for a three-year term, to advise the government on complex legal issues. 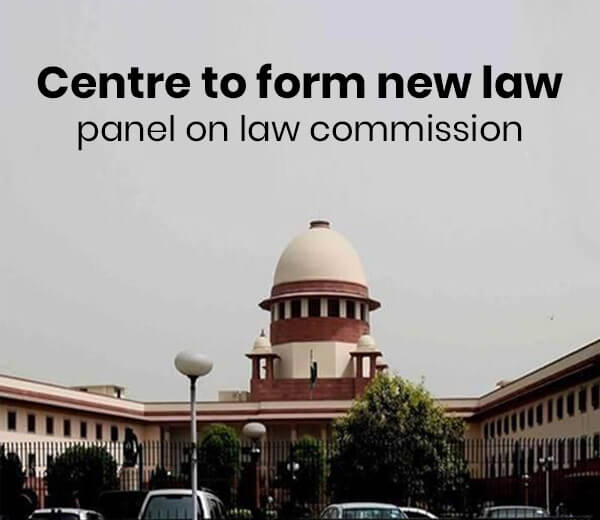 The law ministry will notify a new panel, with a full-time chairperson and four full-time members, including a member-secretary. These would be law and legislative secretaries from the law ministry. For the chairperson, they would choose someone of the calibre of a retired Supreme Court judge or Chief Justice of a High Court.

The law commission gives the law ministry and the government advice of different legal issues. The body, reconstituted after every three years, has submitted 277 reports on legal recommendations so far.

The government has approved a second phase of the Swachh Bharat Mission (Rural), Prime Minister Narendra Modi’s pet project focussed on sustainability of ODF and management of solid and liquid waste.

The rural sanitation project began in 2014 at a time when sanitation coverage was at 38.7 per cent. Since then, 10 crore toilets have been constructed and rural India has declared itself as open defecation free in 2019.

In the new phase, the focus would be on Open Defecation Free Plus (ODF Plus), which includes ODF sustainability and solid and liquid waste management (SLWM). It will converge with MGNREGA on grey water management and the recently launched ‘Jal Jeevan Mission’.

The India External Affairs minister Dr S Jaishankar inaugurated the India pavillion at Berlinale, the 70th Berlin International Film Festival. ‘Cinema has the potential to build collaboration and partnerships between India and the world’, he said. 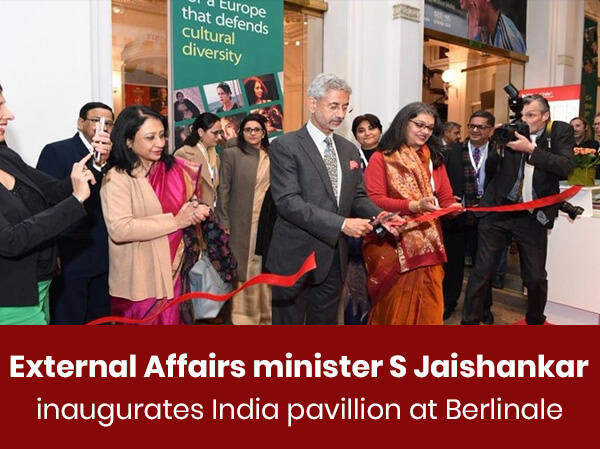 India partnered with Berlinale to offer opportunities to strengthen the two countries’ bilateral relaionship in filmmaking and explore possibilities of co-production. Dr Jaishankar invited participants here to the upcoming 51st IFFI, India’s national film festival. He also unveiled the poster for it at the venue.

The Berlin Film Festival is an important venue for India to popularise Indian cinema in the overseas market and explore co-production ventures and new business opportunities. The Indian delegation here will also promote steps that India is undertaking to provide ease of shooting films in the country, with ‘film tourism’.

The cabinet has gives its approval to the Assisted Reproductive Technology (Regulation) Bill 2020, which includes many provisions on safeguarding women’s reproductive rights. This bill will follow the Surrogacy Regulation 2020 and the Medical Termination of Pregnancy Amendment Bill 2020. 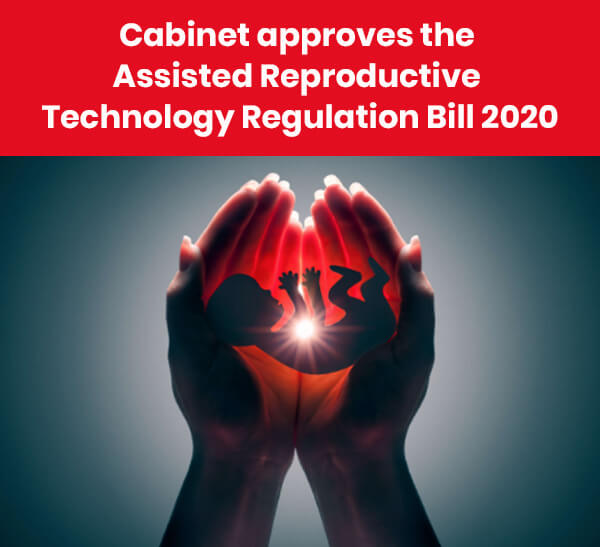 Once these bills receive parliamentary assent, the Central government will notify a date of commencement and set up a national board for them. This National Board will create a code of conduct for all persons who work at clinics. It will also lay down the minimum standards of infrastructure, manpower, labs and diagnostic equipment which should be present at these clinics and banks.

States and Union territories would create state boards and authorities within 3 months from the central notification date. They will ensure that the National Board’s policies are adhered to.

The bill also has a provision to create a National Registry and Registration Authority, which in turn, will maintain a database of such clinics. There are also clauses for a stringent punishment for th

The State Board shall have the responsibility to follow the policies and plans laid by the National Board for clinics and Banks in the State.

The Bill also provides for National Registry and Registration Authority to maintain a Central database and assist the National Board in its functioning. The Bill also proposes for a stringent punishment for those practising sex selection, sale of human embryos or gametes, running agencies /rackets /organisations for such unlawful practices.

Learning about animal culture, or non-human species through socially transmitted behaviours will fine-tune conservation actions, after the two were linked for the first time at the UN Wildlife conference in India. 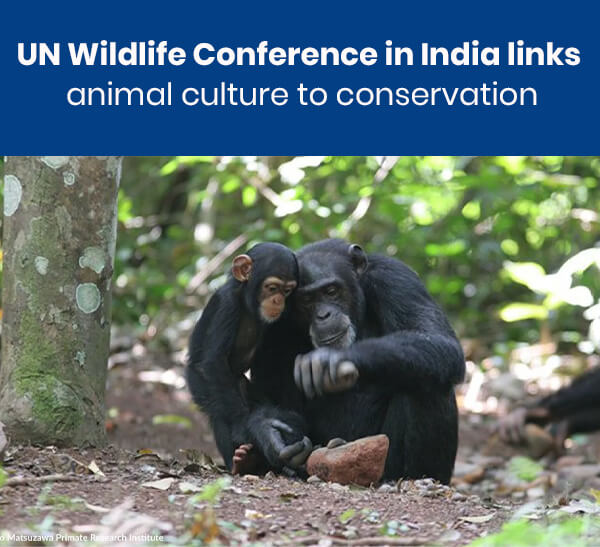 The 13th Conference of Parties meeting to the Convention of Migratory Species at Gandhinagar(CMS COP 13) saw evidence that animals like whales, dolphins, elephants and primates acquire some of their knowledge and skills through social learning. These behaviours include migration routes.

The conference saw delegates consider conservation measures for the Eastern Tropical Pacific Sperm Whale and the nut-cracking Chimpanzee. The proposed measures call for research and information exchanges for these species to close knowledge gaps around them.

Human activities disrupt animal behaviour patterns and can lead to even extinction. An indepth research at this stage will ensure this knowledge would not be lost forever.

The Convention on the Conservation on Migratory Species of Wild Animals (CMS) has been spearheading efforts to use scientific knowledge on animal culture, to better protect endangered wildlife. While scientific research in this field has progressed, we need to develop on these findings to find better practical application for this knowledge.

China has agreed to a request made by the Indian secretary for Ministry of Health & Family Welfare to postpone new semesters at Chinese universities in light of the current coronavirus outbreak. Indian students enrolled at these universities had received a notice to join back or lose their admission status. 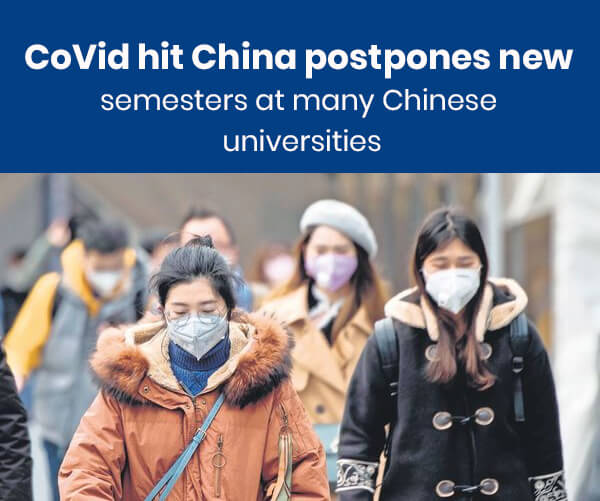 The Chinese embassy has written to the state council of China to postpone the new semesters of the universities including Southwest University. These students will now be notified of new semester dates by their respective universities.

The combined Geo-Scientist (Preliminary) Examination 2020 has been announced by the UPSC. Candidates can check results for tThe exam, conducted on January 19, on the UPSC website upsc.gov.in. 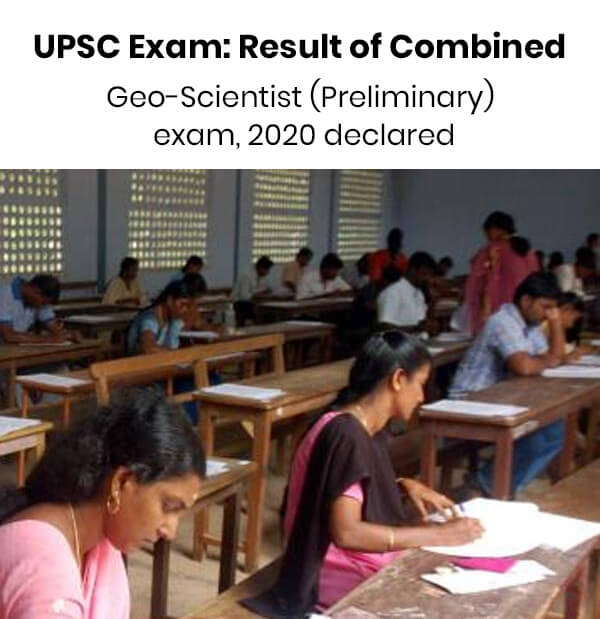 Currently, students who’ve cleared the exam have a provisional candidature and need to satisfy prescribed eligibility conditions. The candidates who’ve cleared this test will give the Combined Geo-Scientist (Main) Examination, 2020 to be held on June 27 and 28. 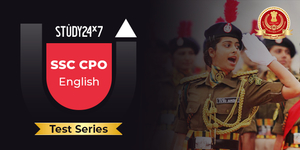 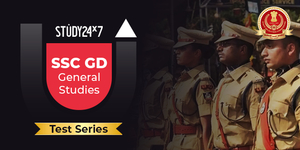 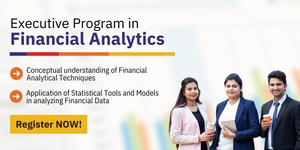 What is SSC CGL statistics paper requires is regular practice of concepts and their application. SSC CGL 2020: Sampling Theory ·      Samplin 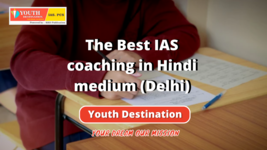 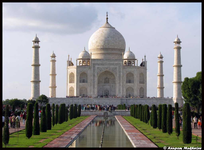