Although the rings of Saturn may look like a permanent fixture of the planet, they are ever-changing. New analyses of the rings reveal how and when they were made — and whether they'll last.

With giant Saturn hanging in the blackness and sheltering Cassini from the Sun’s blinding glare, the spacecraft viewed the rings as never before.

Many dreams of what they would do had they a time machine. Some would travel 100 million years back in time, when dinosaurs roamed the Earth. Not many, though, would think of taking a telescope with them, and if, having done so, observe Saturn and its rings.

Whether our time-travelling astronomer would be able to observe Saturn’s rings is debatable. Have the rings, in some shape or form, existed since the beginnings of the solar system, 4.6 billion years ago, or are they a more recent addition? Had the rings even formed when the Chicxulub asteroid wiped out the dinosaurs?

I am a space scientist with a passion for teaching physics and astronomy, and Saturn’s rings have always fascinated me as they tell the story of how the eyes of humanity were opened to the wonders of our solar system and the cosmos.

Our view of Saturn evolves

Four decades later, Christiaan Huygens first suggested that Saturn was a ringed planet, and what Galileo had seen were different views of Saturn’s rings. Because of the 27 degrees in the tilt of Saturn’s rotation axis relative to the plane of its orbit, the rings appear to tilt toward and away from Earth with the 29-year cycle of Saturn’s revolution about the Sun, giving humanity an ever-changing view of the rings.

But what were the rings made of? Were they solid disks as some suggested? Or were they made up of smaller particles? As more structure became apparent in the rings, as more gaps were found, and as the motion of the rings about Saturn was observed, astronomers realised that the rings were not solid, and were perhaps made up of a large number of moonlets, or small moons. At the same time, estimates for the thickness of the rings went from Sir William Herschel’s 300 miles in 1789, to Audouin Dollfus’ much more precise estimate of less than two miles in 1966.

Astronomers understanding of the rings changed dramatically with the Pioneer 11 and twin Voyager missions to Saturn. Voyager’s now famous photograph of the rings, back lit by the Sun, showed for the first time that what appeared as the vast A, B and C rings in fact comprised millions of smaller ringlets. 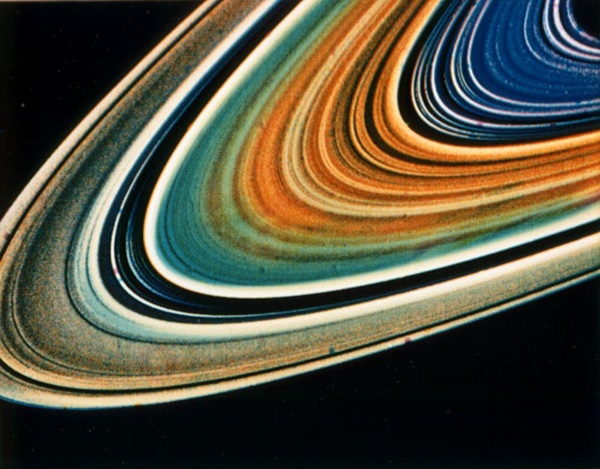 Voyager 2 false colour image of Saturn’s B and C rings showing many ringlets.

The Cassini mission to Saturn, having spent over a decade orbiting the ringed giant, gave planetary scientists even more spectacular and surprising views. The magnificent ring system of Saturn is between 10 meters and one kilometre thick. The combined mass of its particles, which are 99.8% ice and most of which are less than one meter in size, is about 16 quadrillion tons, less than 0.02% the mass of Earth’s Moon, and less than half the mass of Saturn’s moon Mimas. This has led some scientists to speculate whether the rings are a result of the breakup of one of Saturn’s moons or the capture and breakup of a stray comet.

In the four centuries since the invention of the telescope, rings have also been discovered around Jupiter, Uranus and Neptune, the giant planets of our solar system. The reason why the giant planets are adorned with rings and Earth and the other rocky planets are not was first proposed by Eduard Roche, a French astronomer in 1849.

A moon and its planet are always in a gravitational dance. Earth’s moon, by pulling on opposite sides of the Earth, causes the ocean tides. Tidal forces also affect planetary moons. If a moon ventures too close to a planet, these forces can overcome the gravitational “glue” holding the moon together and tear it apart. This causes the moon to break up and spread along its original orbit, forming a ring.

NASA’s Cassini spacecraft about to make one of its dives between Saturn and its innermost rings as part of the mission’s grand finale.

The thinness of planetary rings is caused by their ever-changing nature. A ring particle whose orbit is tilted with respect to the rest of the ring will eventually collide with other ring particles. In doing so, it will lose energy and settle into the plane of the ring. Over millions of years, all such errant particles either fall away or get in line, leaving only the very thin ring system people observe today.

During the last year of its mission, the Cassini spacecraft dived repeatedly through the 7,000 kilometer gap between the clouds of Saturn and its inner rings. These unprecedented observations made one fact very clear: The rings are constantly changing. Individual particles in the rings are continually jostled by each other. Ring particles are steadily raining down onto Saturn.

The shepherd moons Pan, Daphnis, Atlas, Pandora and Prometheus, measuring between eight and 130 kilometers across, quite literally shepherd the ring particles, keeping them in their present orbits. Density waves, caused by the motion of shepherd moons within the rings, jostle and reshape the rings. Small moonlets are forming from ring particles that coalesce together. All this indicates that the rings are ephemeral. Every second up to 40 tons of ice from the rings rain down on Saturn’s atmosphere. That means the rings may last only several tens to hundreds of millions of years.

Could a time-travelling astronomer have seen the rings 100 million years ago? One indicator for the age of the rings is their dustiness. Objects exposed to the dust permeating our solar system for long periods of time grow dustier and darker.

Saturn’s rings are extremely bright and dust-free, seeming to indicate that they formed anywhere from 10 to 100 million years ago, if astronomers’ understanding of how icy particles gather dust is correct. One thing is for certain. The rings our time-travelling astronaut would have seen would have looked very different from the way they do today. 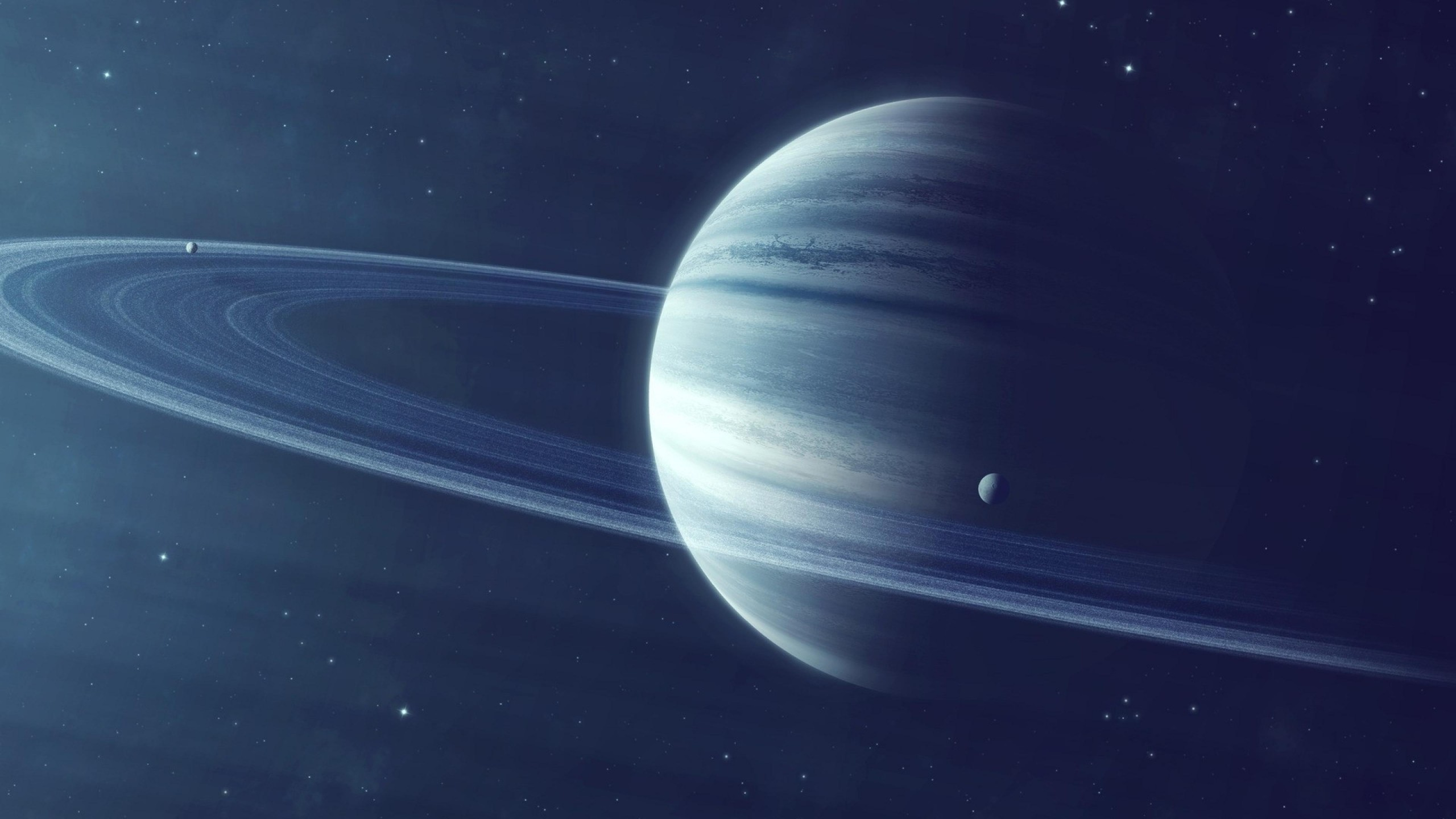 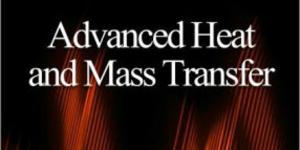 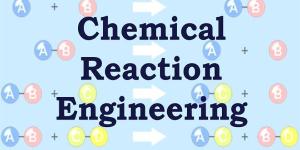 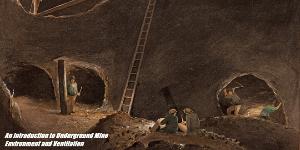 An Introduction to Underground Mine Environment an... 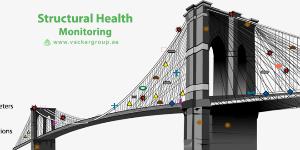 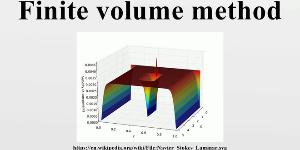 Introduction to Finite Volume Methods I 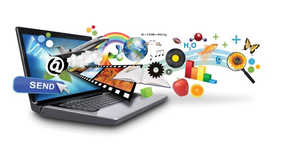 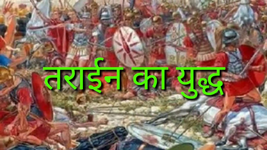 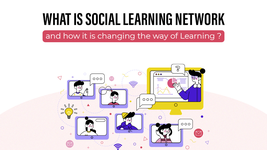 A lot of changes have taken place in the past few months due to the sudden outbreak of the coronavirus pandemic. In such times, one major change that

As the IIT JEE main 2020 application form date was approaching and you need to be alert on that. Today we come with a new topic called wave optics