The iconic Pale Blue Dot is an image of Earth taken from approximately 6 billion kilometers away by NASA’s Voyager 1 spacecraft on 14 February 1990. The Earth can be seen as a tiny pale-blue bright dot within deep space. The image was part of a larger group of images known as the Family Portrait series that consisted of various images of the solar system. 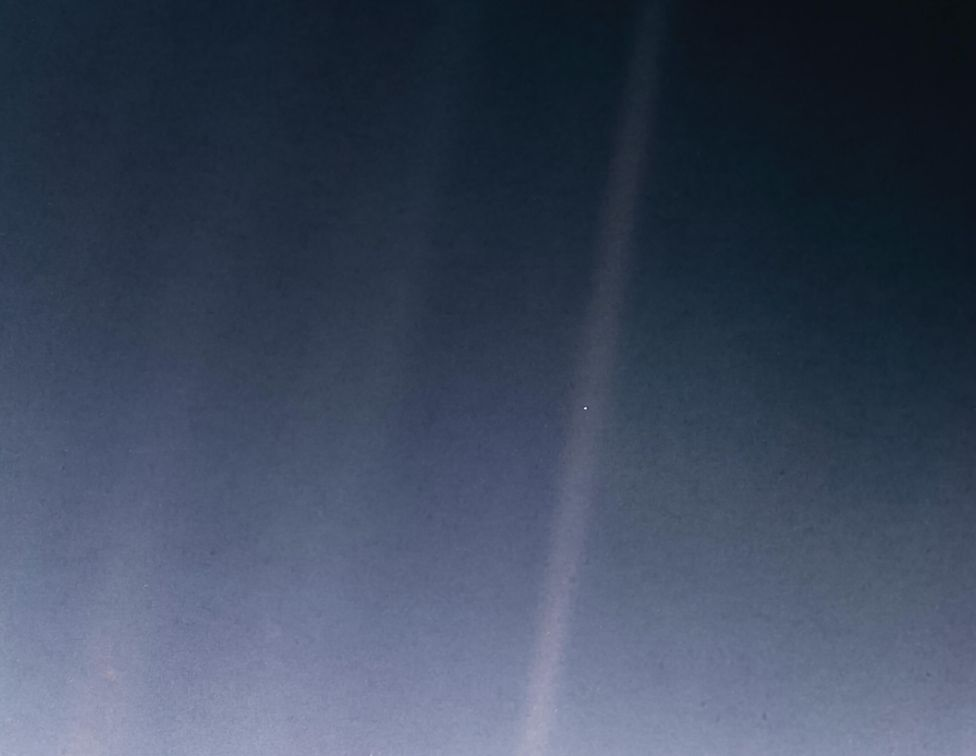 Inspired by the photograph, Carl Sagan, an American astronomer and science communicator, published the 1994 book Pale Blue Dot: A Vision of the Human Future in Space. The book features philosophy about humankind’s place within the greater Universe, perspectives on the future, and science about the solar system. In this book, he writes:

“Look again at that dot. That's here. That's home. That's us. On it, everyone you love, everyone you know, everyone you ever heard of, every human being who ever was, lived out their lives. The aggregate of our joy and suffering, thousands of confident religions, ideologies, and economic doctrines, every hunter and forager, every hero and coward, every creator and destroyer of civilization, every king and peasant, every young couple in love, every mother and father, hopeful child, inventor and explorer, every teacher of morals, every corrupt politician, every "superstar," every "supreme leader," every saint and sinner in the history of our species lived there--on a mote of dust suspended in a sunbeam.

It has been said that astronomy is a humbling and character-building experience. There is perhaps no better demonstration of the folly of human conceits than this distant image of our tiny world. To me, it underscores our responsibility to deal more kindly with one another, and to preserve and cherish the pale blue dot, the only home we've ever known. 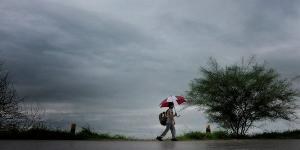 The monsoon and its variability 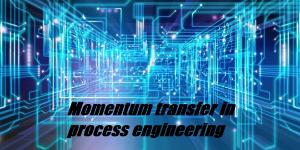 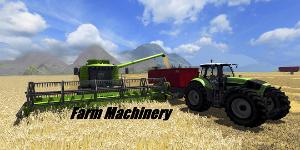 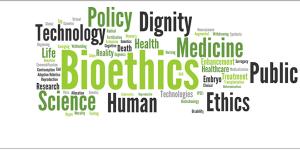 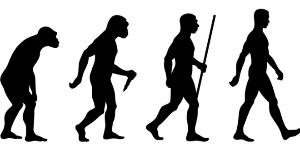 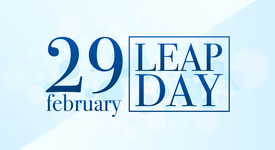 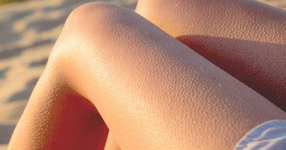 Why do we get goosebumps?

A slight touch, an emotional moment, or a particularly cold day can all give us goosebumps. Everyone experiences goosebumps from time to time. When it

Medical profession is indeed a noble profession and doctors are considered as an equivalent to God. They are the true heroes as they save lives. Prete