(+91) India
Resend OTP
countDisplay
Cancel
Why do we have a leap year? 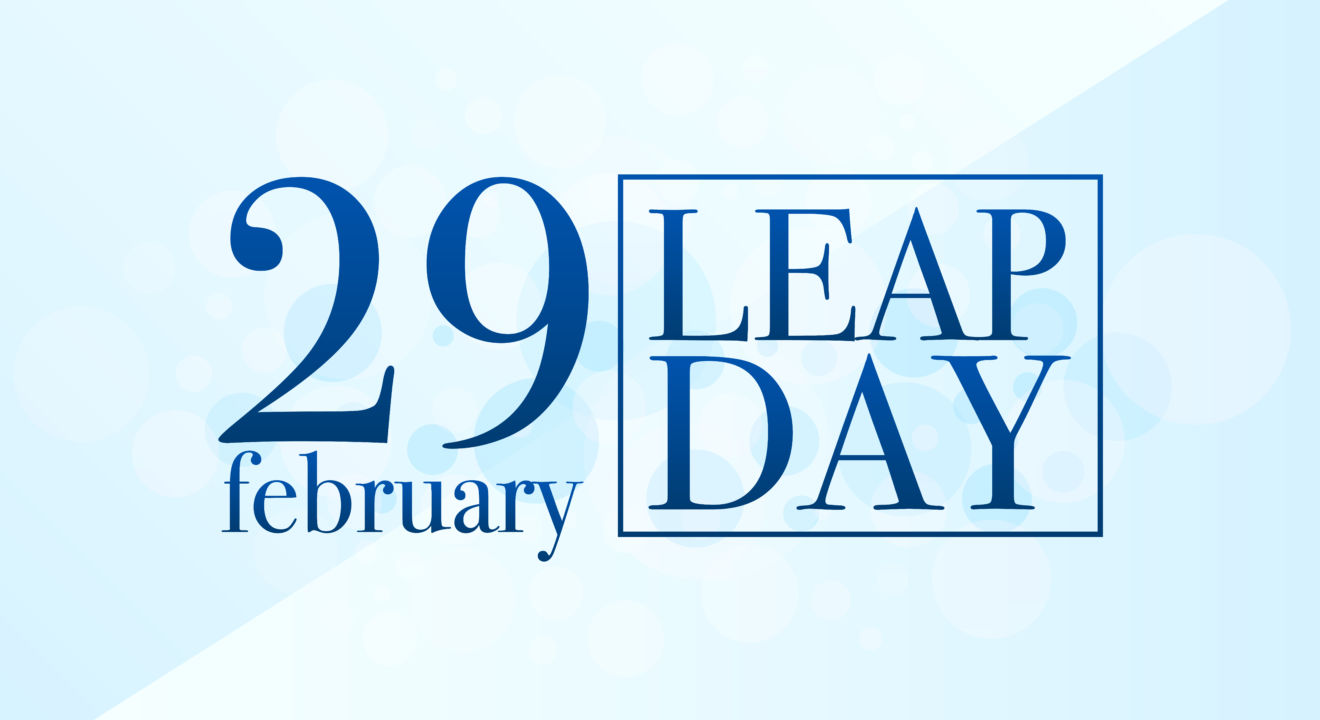 The solar year is not exactly 365 days. It is 365.24219 days. That means it is almost a quarter of a day longer than our standard 365 day calendar. Over time, that adds up. After four years, the calendar would be off by almost a full day. After 120 years, the calendar would be off by a month. Since one of the primary uses of a calendar is to help people know when to plant their crops, that ever increasing error is problematic. That’s why we have leap years - to correct for that error. 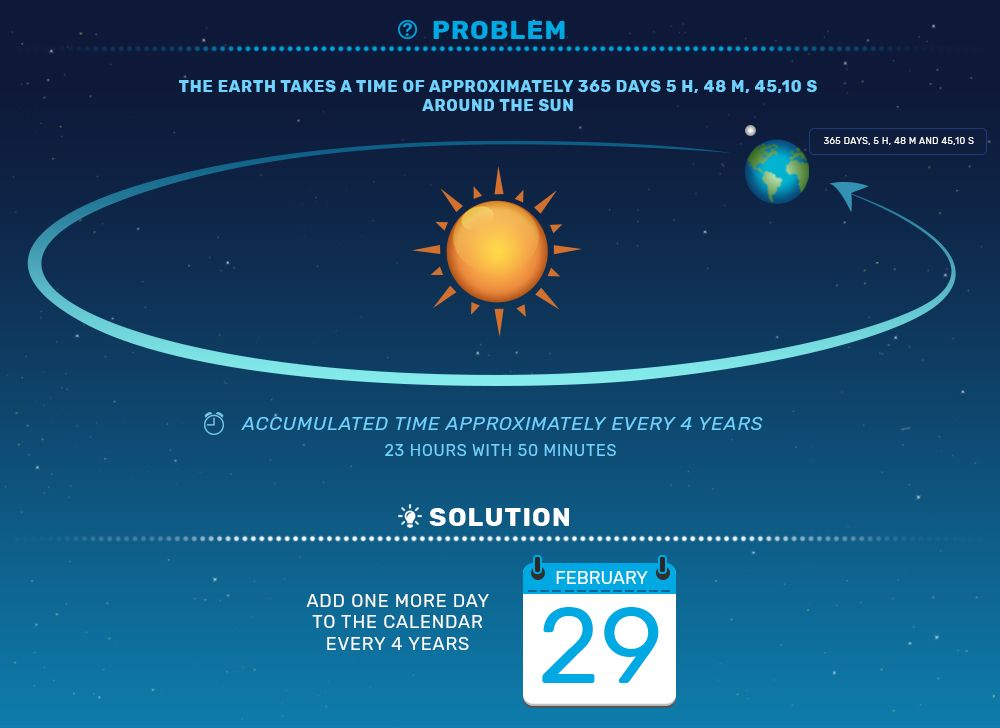 Julius Caesar, in 45 B.C., implemented the practice of adding a leap day to the calendar every four years. In the short term, this addressed the problem, but our story doesn’t end here. 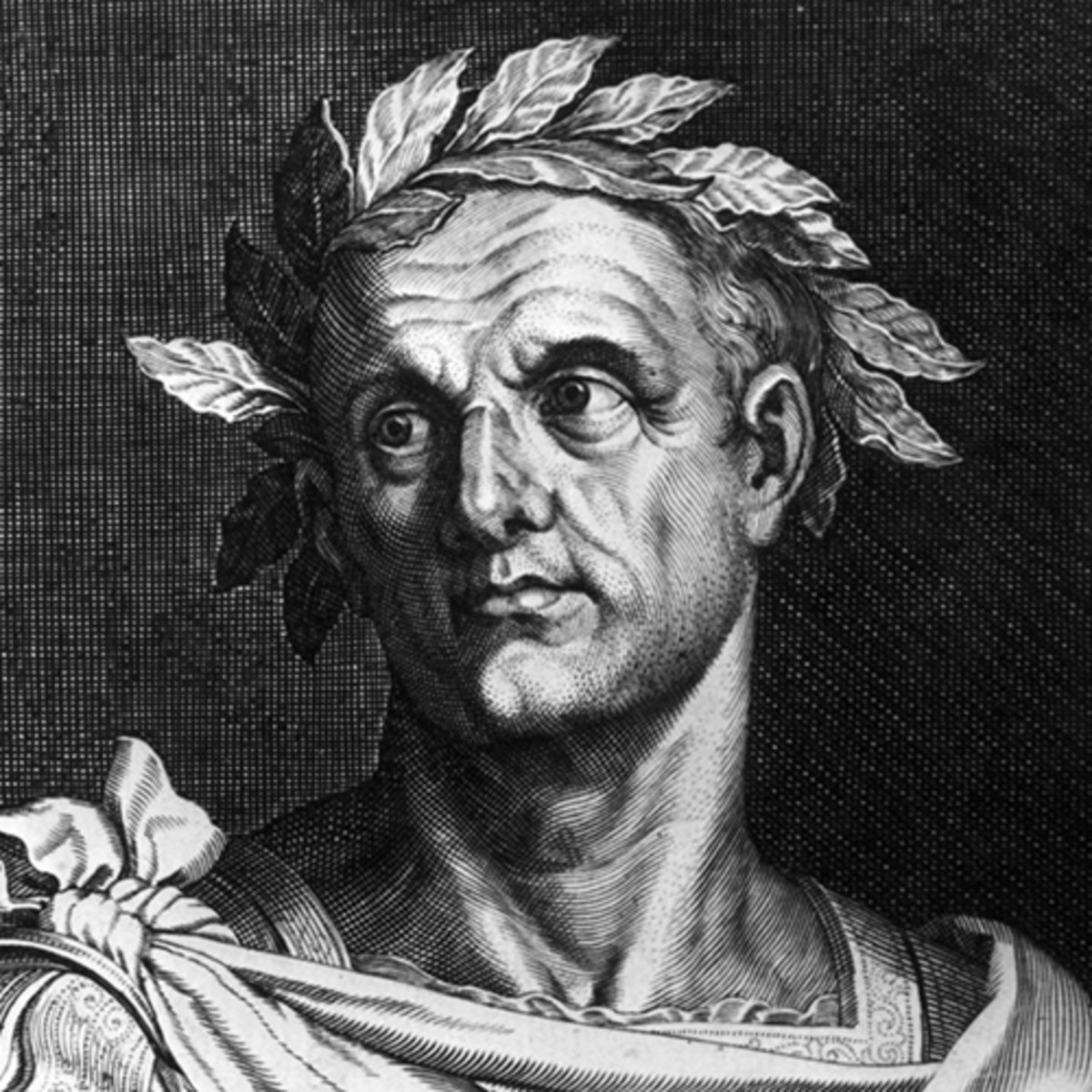 The solar year is 365.24219 days long, not the 365.25 days that the leap year concept was built to address. The difference between those two numbers equates to about eleven minutes per year or a full day every 128 years. By the time of Pope Gregory in 1582, this error had built up considerably. Gregory reformatted the calendar, removing ten days from one year to get back in sync and then redefining the use of leap years to add the following rule: centennial years (e.g. 1800, 1900, 2000) are not to be leap years unless they are evenly divisible by 400.

That correction is based upon a solar year length of 365.2425 days. That’s much better, but still slightly different than 365.24219 and that difference of 0.00031 days means that after about three thousand years, the Gregorian calendar will be off by a day. 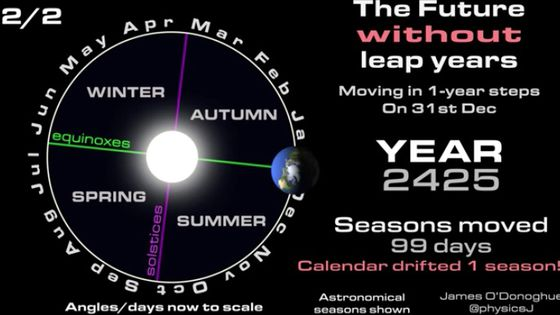 There are only about 5 million people in the whole world who were born on February 29, with the odds of being born on Leap Day standing at about 1-in-1,461. Several famous people—including actress and singer Dinah Shore (born 1916), motivational speaker Tony Robbins (born 1960) and hip-hop artist Ja Rule (born 1976)—are leaplings. Leaplings technically only get to celebrate their birthdays once every four years, but they do get to be part of an elite group.