Just like a chicken, your life started off with an egg. Not a chunky thing in a shell, but an egg nonetheless. However, there is a significant difference between a human egg and a chicken egg that has a surprising effect on your age. Human eggs are tiny. They are, after all, just a single cell and are typically around 0.2mm across – about the size of a printed full stop. Your egg was formed in your mother – but the surprising thing is that it was formed when she was an embryo. The formation of your egg, and the half of your DNA that came from your mother, could be considered as the very first moment of your existence. And it happened before your mother was born. Say your mother was 30 when she had you, then on your 18th birthday you were arguably over 48 years old. 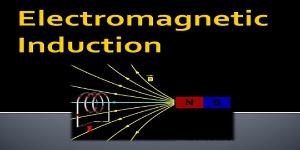 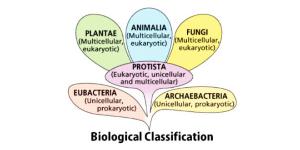 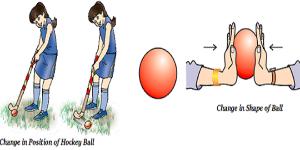 Sleep deprivation is a condition that occurs when we do not get enough or no sleep. An average adult needs 7 to 8 hours of quality sleep each night to

There have been many theories and speculations on how our universe was created. This seemingly infinite place inside which we live now has always been

Choosing the correct career after class 12th can be a daunting task. Many students are often confused as to which career is the right one for them. St