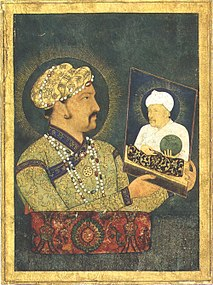 Music director Naushad composed for the film Mugal-E-Azam song , at an average cost of ₹3,000 (valued at about US$629 in 1960) per song, though many were left out of the final cut owing to the film's length Both Asif and Naushad approached Hindustani classical vocalist Bade Ghulam Ali Khan inviting him to participate in the film's soundtrack, but he refused, explaining that he disliked working in films. Asif, adamant about the presence of Khan, asked him to name his fee. Khan quoted a fee of ₹25,000 per song, at a time when Mohammed Rafi and Lata Mangeshkar (the best paid playback singers of the time) charged ₹300–400 per song, thinking that Asif would send him away. Instead, Asif agreed, and even gave Khan a 50 per cent advance. Surprised and left with no excuse to turn down the offer, he finally accepted.Khan sang two songs, "Prem Jogan Ban Ke" and "Shubh Din Aayo"; both were included in the final version of the film and demonstrated the artist's vocal virtuosity. 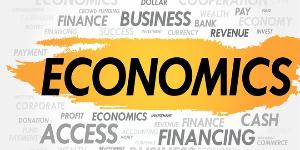 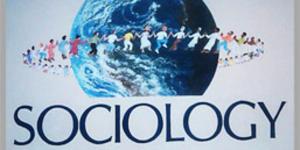 Development of Sociology in India (Video) 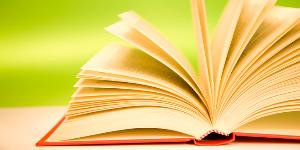 by Prof Divya A 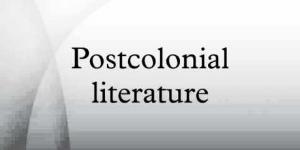 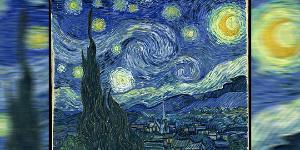 Quit India Movement is a mission that was launched by Mahatma Gandhi under the Indian National Congress on 8, August 1942. This mission had a clear mo

HSEE exam refers to Humanities and social sciences entrance exam which is conducted by the IIT Madras. Here we will cover about the HSEE Entrance E

DUET refers to Delhi University Entrance Test which is an online test conducted by the National Testing Agency. Here we will discuss about the DUET

Tricks for Memorizing the Indian Constitution's Parts and Schedule

What are some methods for remembering different parts of the Constitution? How can I remember the Schedules in the Indian Constitution? These are some

The song is based on raag tilak kamod only. However, the song is made for a movie and not as a classical bandish. Movie songs fall into the genre

Lay is the tempo, or speed of a piece. The Hindi term for tempo is "lay" and is der­ived from the Sanskrit term "laya". It is a very simple con­cep