SpaceX made history by becoming the world's first commercial - Study24x7

SpaceX made history by becoming the world's first commercial company to send humans into orbit. 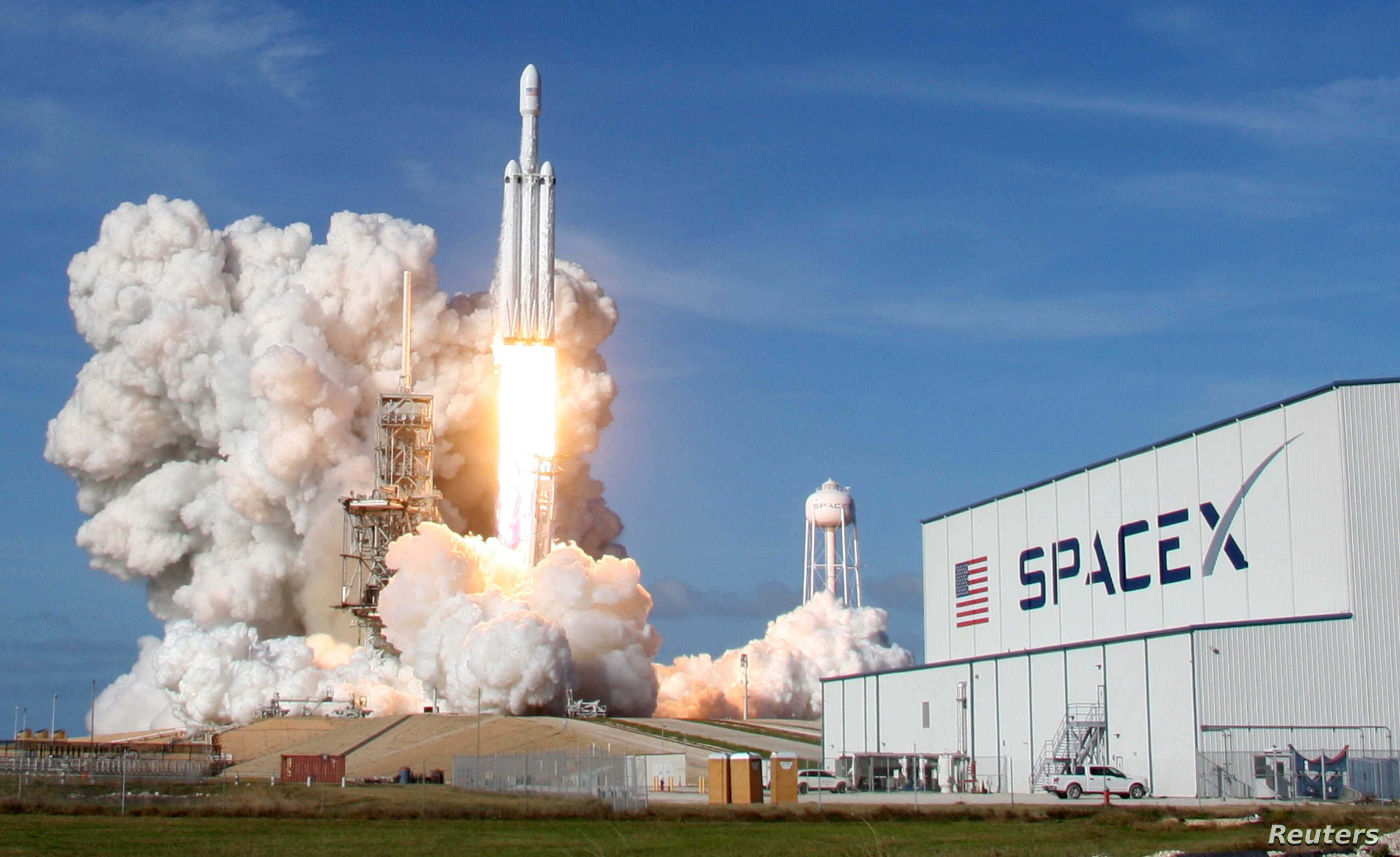 SpaceX has become the first private company to launch human beings into orbit, after its Falcon 9 rocket and Crew Dragon spacecraft — carrying two NASA astronauts — successfully blasted off from the Kennedy Space Center in Florida on Saturday. The launch was particularly significant as it marked the first instance of American astronauts being launched into orbit since 2011.

Veteran NASA astronauts Robert Behnken and Douglas Hurley have embarked on a 19-hour voyage to the orbiting International Space Station, where they will spend four months before returning home. The mission was originally scheduled for Wednesday, May 27, but was postponed 16 minutes and 53 seconds prior to the launch due to bad weather caused by the Tropical Storm Bertha.