What is SSC CGL statistics paper requires is regular practice of concepts and their application.

form within a large population to estimate the characteristic of whole

·      Sampling theory is the field of statistics which includes gathering, analysis and

interpretation of sample data gathered from a population.

·      It uses concept of probability theory.

drawn after analyzing that data.

·      Define the basis of selection of sample set over the population.

·      Check thoroughly whether sample set is reflecting all the attributes of

·      This test is applied in regression analysis.

·      This was developed by statistician Ronald Fisher.

·      Analysis of variance tool is applied to analyze experimental data.

Formula for Analysis of variance (ANOVA): 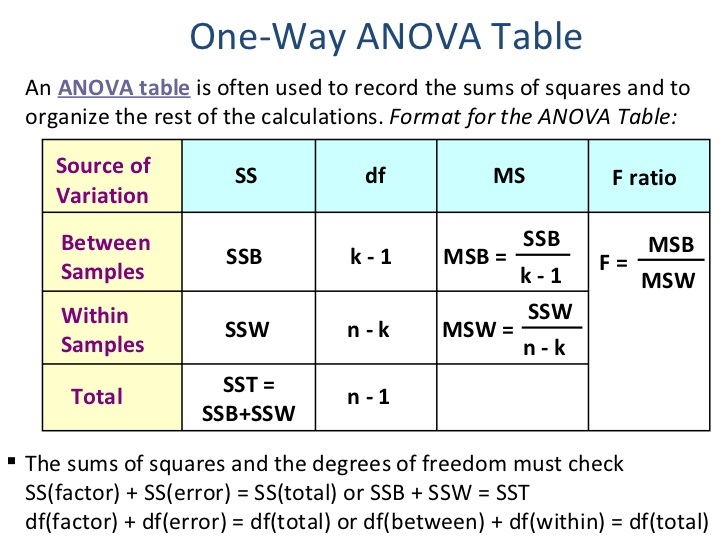 There are two types of analysis of variance possible and these are as follows:

1.  Unidirectional (one way) Method: It determines whether all the samples are same or

2.  Two way Method: It is an extension of unidirectional analysis of variance.

·     It is used in statistics, weather forecasting (height of ocean tides), earthquake

There are two methods available for time series analysis

Identifying patterns of time series data is very important and there may be two types of pattern:

This analysis is based on assumption.

There are two basic goals of Time Series Analysis and theses are as follows:

·      Identifying the nature of event by the sequence of observed dataset.

·      Prediction of future values of variable on the basis of time series data.

HOW TO WRITE CERTIFICATE SECTION FOR CLASS XII SCHOOL PROJE... 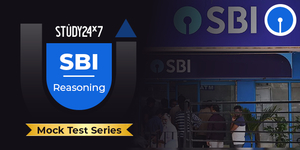 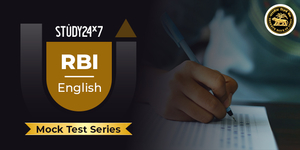 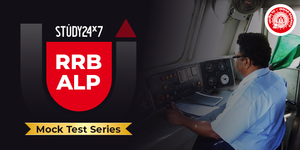 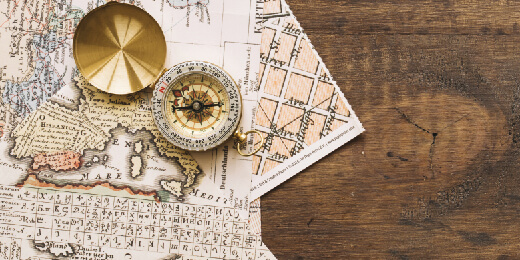 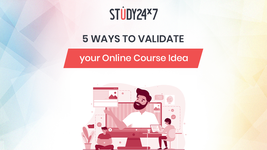 So you have decided to create an online course and you are all set with a wonderful idea. But do you feel stuck with the thought, if your idea will be 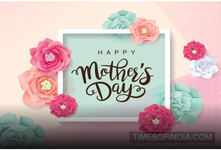 "Heaven is under the feet of mother"

Some lines on mother.

As per the expert analysis World history holds a very good position in UPSC 2020 Examination, so in this article we are going to discuss the topic 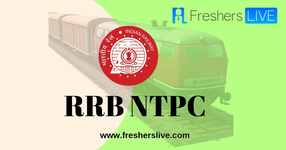 Important Headlines and Their context of News of 27th feb 2020 are as below,- 1. Cabinet approves Bill to regulate surrogacy. The Union cabi 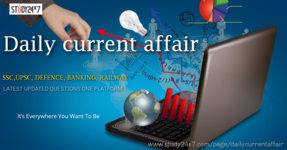