With UPSC 2020 notification getting released in February, candidates have already started rigorous preparation.

One of the most important aspects of the preparation is daily newspaper reading. This forms an essential part of your preparation since most of the questions are asked from current affairs. 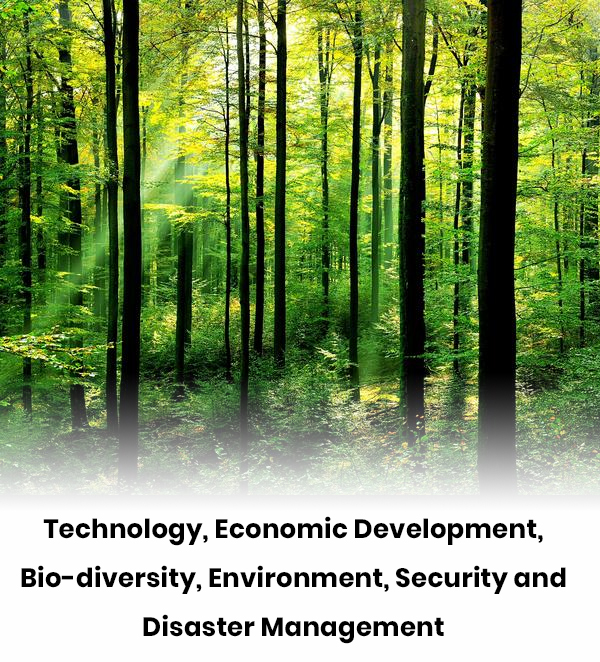 This has been done to give a boost to the slowing GDP growth. The International Financial Services Centres (IFSCs) Authority Bill was also introduced.

This bill will create a unified financial regulator for IFSCs.

2. 47.85% growth in loans in microfinance sector: Microfinance Institutions Network (MFIN) has seen a growth of 47.85% in the gross loan portfolio (GLP) in the second quarter that ended in September. The total number of microfinance loan accounts rose from 7.43 crore to 9.79 crores and served an estimated 5.46 crore borrowers.

3. MSP for wheat increased by Rs.85, pulses by Rs.325 per quintal: In order to increase the incomes of farmers, the government has hiked the Minimum Support Price (MSP) for Rabi crops for the 2020-21 season. It has been increased by Rs.325 for lentils, Rs.270 for safflower, Rs.255 for gram, rapeseed and mustard and Rs. 85 for wheat and barley.

This has been done keeping in mind the aim of doubling the income of farmers by 2022.

The system will also be able to detect small changes in the stress and strain of the Earth's crust.

The system has been installed off Egmont Key in the Gulf of Mexico last year and according to the researchers from the University of South Florida (USF) in the U.S., it has been producing data on the three-dimensional motion of the seafloor.

5. Increased risk of glaucoma due to air pollution: According to a study, exposure to polluted air increases the risk of glaucoma which is an eye condition that can cause irreversible blindness. This condition affects over 60 million people worldwide. The report has been published in the journal Investigative Ophthalmology & Visual Science. It goes on to show that people in those places where the amounts of fine particulate matter pollution are high were at least 6% more likely to report having glaucoma than those in less polluted areas. The latest study provides evidence of the fact that the people in urban areas are 50% more likely to have glaucoma than those in rural areas. This suggests that air pollution can be a contributor to that pattern.

Read the UPSC 2020 form and instructions carefully before filling it and keep working hard.

Why was the Rowlatt Act Passed?

The Rowlatt Act, also known as the Anarchical and Revolutionary Crimes Act 1919 was imposed by the British government. This act was passed by the impe

Here we will talk about the geography of India very briefly. We will not cover a lot of topics, but we will try to sum-up the topics in short. It will

SEBI GRADE A Exam Guide: All you need to know

Securities & Exchange Board Of India (SEBI) is a government owned regulator of the Indian securities and commodity market. It conducts annual exams fo

Why Social Learning Networks Are The Next Big Thing In The Education Sector?

The shift from traditional to online education was witnessed majorly during the outbreak of the covid-19 pandemic. During this time, both students and 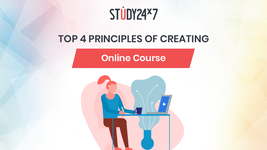 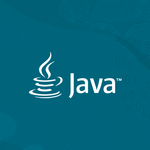 Java is a high-level, class-based, object-oriented programming language that is designed to have as few implementation dependencies as possible. It is