All About Databases Published on 09 June 2020

In most cases, performance issues are caused by poor SQL queries performance. When trying to optimize those queries, you’ll run into many dilemmas, such as whether to use IN or EXISTS, whether to write a subquery or a join. While you can pay good dime on consulting services, you can also speed up SQL queries using query optimizers such as EverSQL Query Optimizer, which will both speed up the query and explain the recommendations, so you could learn for the future.

Essentially, EverSQL is one of the most effective online SQL query optimizers currently available; it is capable of optimizing not just MySQL, but MariaDB and PerconaDB queries as well - and you can try it out entirely for free!

Indexing, when done properly, can help to optimize your query execution duration and increase overall database performance. Indexes accomplish this by implementing a data structure that helps to keep things organized and makes locating information easier; basically, indexing speeds up the data retrieval process and makes it more efficient, thereby saving you (and your system) time and effort.

Get a stronger CPU

The better your CPU, the faster and more efficient your database will be. Therefore, if your database underperforms, you should consider upgrading to a higher class CPU unit; the more powerful your CPU is, the less strain it will be under when tasked with multiple applications and requests. Also, when assessing CPU performance it’s important to keep track of all aspects of CPU performance, including CPU ready times (which can tell you about the times your system attempted to use the CPU but couldn’t because all of the CPU’s resources were too busy or otherwise occupied). 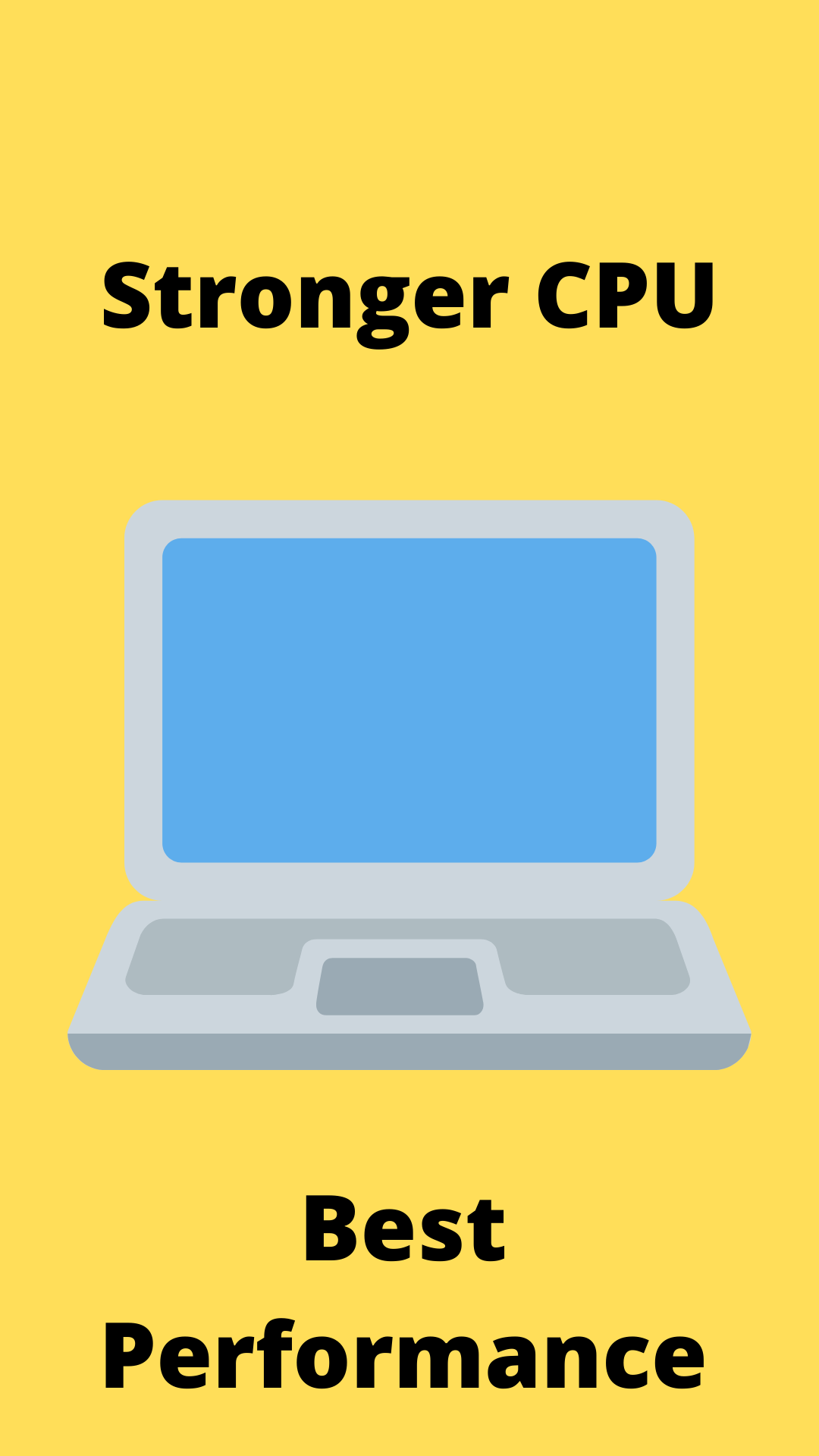 Similar to how having a CPU that’s not powerful enough can impact the efficiency of a database, so too can lack of memory. After all, when there is not enough memory available in the database to perform the work that is being asked of, database performance is understandably going to take a hit. Basically, having more memory available will help to boost the system’s efficiency and overall performance. A good way to check if you need more memory is to look at how many page faults your system has; if the number of faults is high (in the thousands, for example) it means that your hosts are running low on (or potentially entirely out of) available memory space. Therefore, when trying to improve database performance it’s important to both look at how much memory you have total as well as page faults (to determine if you need additional memory to improve efficiency).

If you’re having trouble with a slow database, another possible solution is data defregmentation. When many records are written to the database and time goes by, the records are fragmented in MySQL’s internal data files and on the disk itself. The defragmentation of the disk will allow grouping the relevant data together, so I/O related operations will run faster, which will directly impact on overall query and database performance. Also, on a somewhat related note it’s also important to have enough disk space in general when running a database; if you’re looking to truly optimize database performance, make sure to utilize disk defragmentation while also keeping plenty of free disk space available for your database.

Fetching the results of even a single query can require millions of i/o operations from the disk, depending on the amount of data the query needs to access for processing, and depending on the amount of data returned from the query. Therefore, the type of disks in your server can greatly impact the performance of your SQL queries. Working with SSD disks can significantly improve your overall database performance, and specifically your SQL query performance.