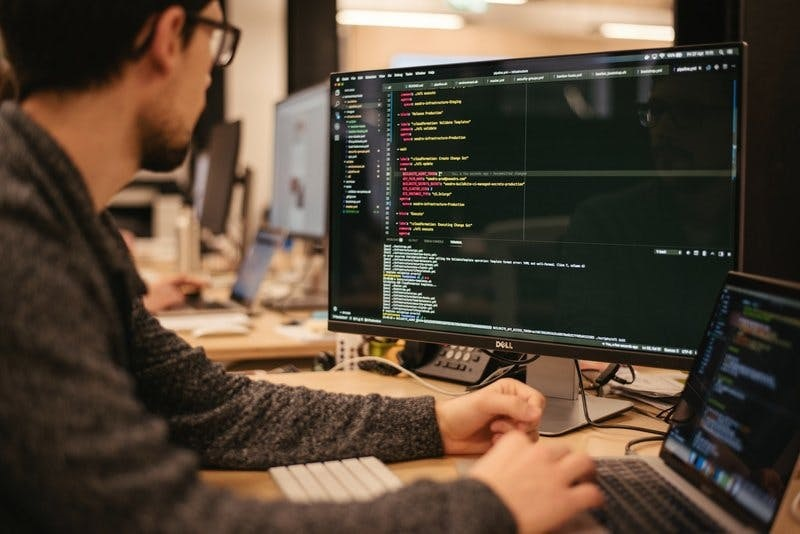 For more than a decade, every youngster is aspiring to grab a job which is well- paying and this is what programming field is providing along with lot opportunities to explore their talent in different fields. It is hard to go wrong with such jobs. Many researches have proved that the count of students choosing computer related field to make their career is continuously mushrooming every year. Evidently, this sector has a big market around the world with endless scope for opportunists. As the market is growing by leaps and bounds, thus, making career and getting success in these fields is very much certain and the benefits are satisfactory.

There are different programming jobs that are in demand

1.Software Developer- A software developing job includes various steps such as related research, designing the software and then implementing it. After implementation, software programs are managed. Testing at various levels is done by software tester to make identifications for the improvements. Coding is an essential part of it.

2.Mobile Developer – In this profile software of mobile are developed. These days this field is quite growing. The developers in this area are expertise of mobile technology. They develop mobile apps for different companies and are specifically recognized as per their specialization. For instance, Android developers, Apple’s iOS developer’s etcetera.

a.Web Developer – a web developer programs websites of a company as per its requirements. A web developer has to develop design and layout of a website using the coding system.

b.Front-end developer- Front-end developer is the one who makes visual elements for a website that is first to be seen on a company’s website while searching any information. HTML is commonly used to design such elements.

3.Database Developer- A database developer has to develop and implement databases for computers. They have to gather data before creating a database. Researching, designing, developing, testing and all other steps are included in their job. They deal in various languages such as SQL, php, MySQL, C, C++ etcetera.

Programming Languages that will make the future:

Another popular language to learn and make career in is Java. Professionals use this language for programming and developing Android App which has become the need for every enterprise as plethora of people is using Android apps, apparently. Thus, who are looking to make their career as Android developer has a great scope after learning this language.

This language is beneficial for those who are aspiring to become a front-end developer. JavaScript is basically a web development language. The language these days is being highly used for creating animations as animation work is becoming popular all around.

This language is also used for web development. It is profoundly used for artificial intelligence, scientific computing etcetera. YouTube, Instagram are common examples of those apps which have been developed using Python.

NOTE:- For more information you can visit this page 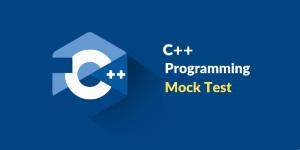 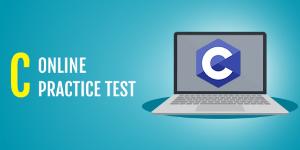 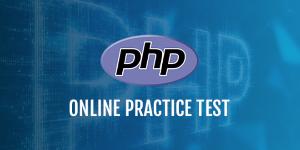 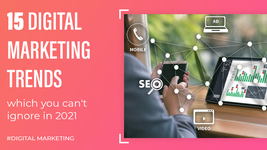 15 trends of digital marketing in 2021 which you cannot ignore

Are you fed up with your old email marketing strategy? Do your designers roll eyes every time you ask them to sketch the same old Instagram posts?

Computer is a machine and we can use it for multiple purposes, At one time, you can listen to the music and do your work on computer applications. Fir 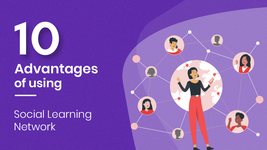 What is the Social Learning Network? A social learning network is a single place where learners and educators can collaborate with each other and