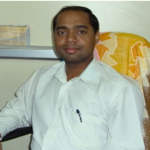 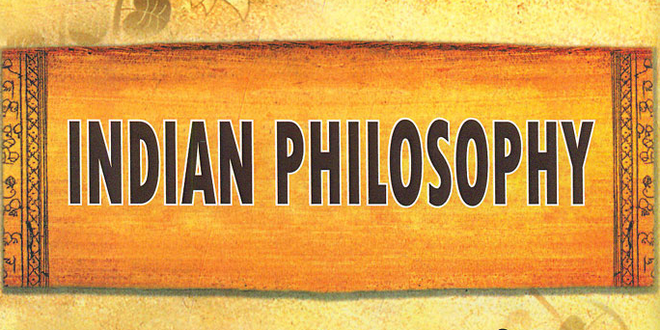 Published on Last Updated on Un-Published on 26 June, 2019
This course is now removed from course marketplace, You can always publish it again
Your course can't be published ! please review your course content, unappropiate contents are marked
Once you will complete the course creation steps you are ready to publish this course
FREE

Indian Philosophy (Sanskrit: Bhārtiya Darshan) deals with various philosophical thoughts of many several traditions those originated in the Indian subcontinent, including Hindu philosophy, Buddhist philosophy, and Jain philosophy. The common themes of all these philosophies are unity and diversity (Advaita and Advaita) in their understanding, interpretation of the existence of reality, an explanation of the attainment of liberation (moksha).  They had been formulated mostly from 1,500 BC to a few centuries A.D. with critical investigations and creative ways of philosophically interpreting socio-political-economic issues of existential importance.

No posts to show

No posts to show