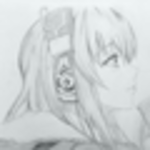 Cobalt is a component of which of the following Vitamins?

How does Coronavirus transmit?

When a person sneezes or cough, droplets spread in the air or fall on the ground and nearby surfaces.

If another person is nearby and inhales the droplets or touches these surfaces and further touches his face, eyes or mouth, he or she can get an infection.

If the distance is less than 1 meter from the infected person.

All the above are correct.

The first case of novel coronavirus was identified in ..... 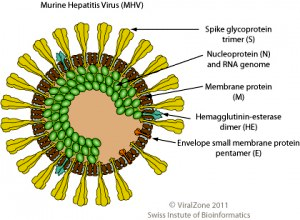 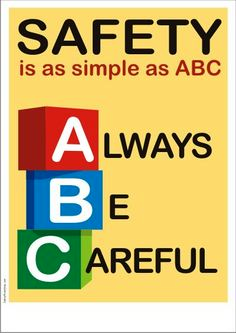 Before was was was, was was is.

In which year, the Danish East India company was formed?

Babur was born in the year 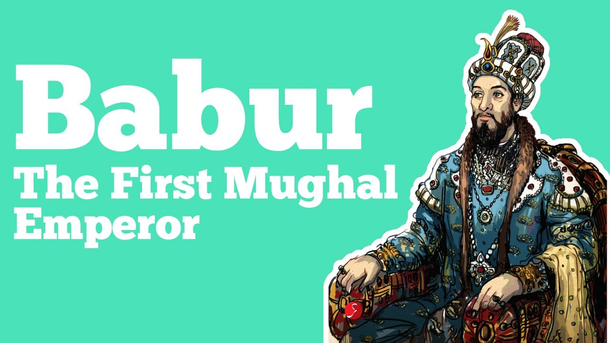 In a family there are several brothers and sisters. Every 2 boys have brothers as many as sisters and each girl has 2 brothers less than twice as many brothers as sisters. Now find the number of boys and girls.

Q. Directions :- In the following questions, a sentence has been given in Active Voice/Passive Voice. Out of the four alternatives suggested, select the one which best expresses the same sentence in Passive/active Voice.

The Greeks expected to win the international trophy.

It was expected that the Greeks would win the inter-national trophy.

The international trophy was expected to be won by the Greeks.

It was expected that the Greeks will win the international trophy.

It was expected by the Greeks that they would win the international trophy.