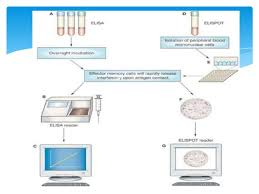 QF-Test (the successor of qftestJUI, available since 2001) enables regression and load testing and runs on Windows and all major Unix systems. Its commercial application is primarily performed by testers and developers in the field of Quality Assurance. Since December 2008 a webtest add-on is available which allows for test automation of browser-based GUIs (like Internet Explorer and Firefox) in addition to its Java GUI testing functionality which was extended to JavaFX in July 2014.

QF-Test's capture/replay function enables recording of tests for beginners, while modularization allows for creating large test suites in a concise arrangement. For the advanced user who requires even more control over his application, the tool offers access to internal program structures through the standard scripting languages Jython, the Java implementation of the popular Python language, JavaScript and Groovy.

The tool also offers a batch mode, allowing to run tests unattended and then generate XML, HTML and JUnit reports. Thus the tool can be integrated into existing build/test frameworks like Jenkins, Ant or Maven. Another mode is the so-called Daemon mode for distributed test execution.

There is a test debugger (enabling arbitrary stepping and editing variables at run time) and a fully automated dependency management that takes care of pre- and postconditions and helps isolating test cases. Data-driven testing without the need for scripting is possible. 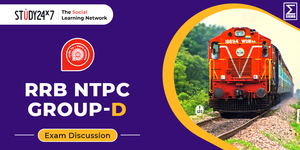 The SSC aspirants should make handy notes of current affairs for the SSC CGL exam. The orange festival started in Manipur is an important current

The aspirants who are preparing for SSC CGL must understand what SSC CGL is. The SSC CGL age limit and syllabus for SSC CGL has been already me

1.India inks 14 MoUs with Russia for defence support, spares Indian and Russian companies have signed 14 MoUs for joint ventures in the defence

SSC online notified the detailed syllabus for paper III. There are SSC 2020 online tests available which help candidates to boost their score through