Unity in diversity is a concept that signifies unity among individuals who have many differences. These differences can be based on culture, religion, race, language, ethnicity, cuisine, etc. India being a secular country, is a land of different sects and cultures. Unity in diversity is an ancient phrase but the Importance of diversity in India is realized and accepted by our leaders after Independence. Thus Unity in diversity was coined by Jawaharlal Nehru, the former prime minister in his book Discovery of India.

The rich diversity of cultures that is there in India cannot be found in any other country. Now the question which attracts everyone's attention is why India is such a diverse country? So, there are various reasons for this. First among them are Religions like Hinduism, Sikhism, Jainism, and Buddhism that originated in India however migration of people also brings other religions like Christianity, Judaism Zoroastrianism, and Islam into the country.

Secondly, India is ruled by various rulers belonging to different religions and cultures thus their beliefs and practices remain in India. Although we all are aware of the fact that there is unity in diversity in our country however we should not accept that without knowing its reason. So below we are mentioning the importance of unity in diversity.

Importance of Unity in Diversity

-Unity in diversity makes people tolerant of other cultures and makes them more sympathetic and respect the opinions of others.

- Working and learning with diverse people in schools and offices provides a better opportunity for exposure in the workplace.

- Unity and diversity increase the productivity level due to an increase in teamwork and trust among people.

- Unity in diversity makes a world a better place to live as it builds emotional sentiments in people for the other cultures.

- Unity in diversity also allows people to accept the norms of other religions and enjoy the values and festivals of their religion.

Unity in diversity in Indian society

The Unity in diversity in Indian society can be traced back to Pre Independence times when every citizen, regardless of the fact which religion they belong to, stays united to free India from British rule. Since those times India has set an example of unity in diversity for the entire world.

Nowadays schools have started including this topic in final term exams with a weightage of 5 or 8 marks thus it is important to prepare well and write while making points in the exam. You can also include Unity in diversity quotes such as - diversity is the key to happiness in the society, Diversity brings perfection and peace, and Unity in diversity shows 'one for all, all for one'. 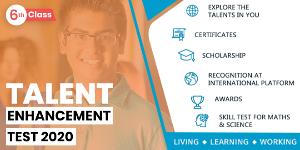 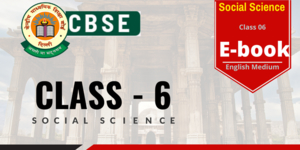 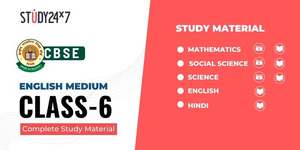 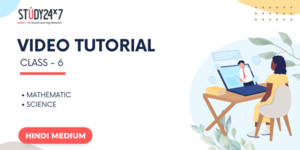 Importance of sports for students

Sport is a necessary part of a student’s life, and it helps them with their growth and development. It also helps them to stay physically and mentally

Value of Trees Essay in English | Essay on the Significance of Trees for Children and Students.

Value of Trees Essay in English: Trees are important for our survival and for the environment. Without trees, life would not be possible. Plants pr

Tourism is the most important socio-economic activity for the country's development. Tourism brings valuable foreign exchange to the country which add