Aristotle once said that “the worst form of inequality is to try to make unequal things equal”. Inequality is a state in which all individuals are not equal especially in status, rights and opportunities. 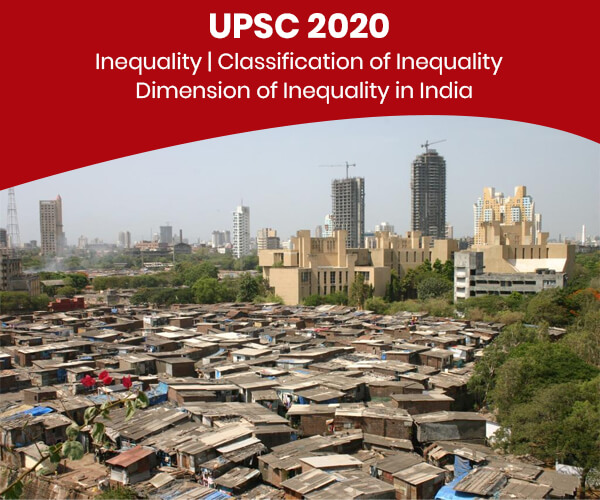 Inequality can be classified as:

These classifications are important for UPSC Mains and also for UPSC Prelims.

DIMENSIONS OF INEQUALITY IN INDIA 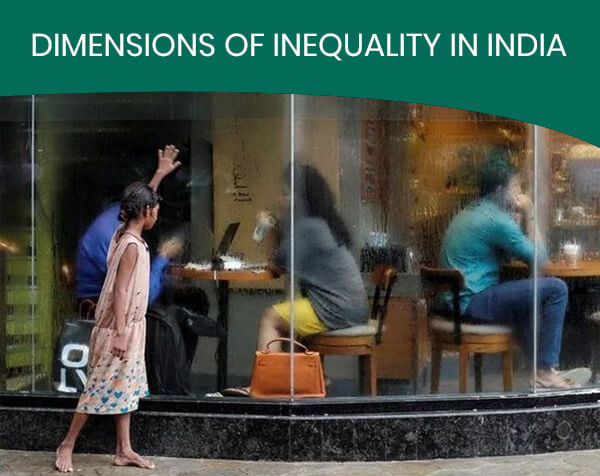 In India, following are the distinctive forms of social inequality: 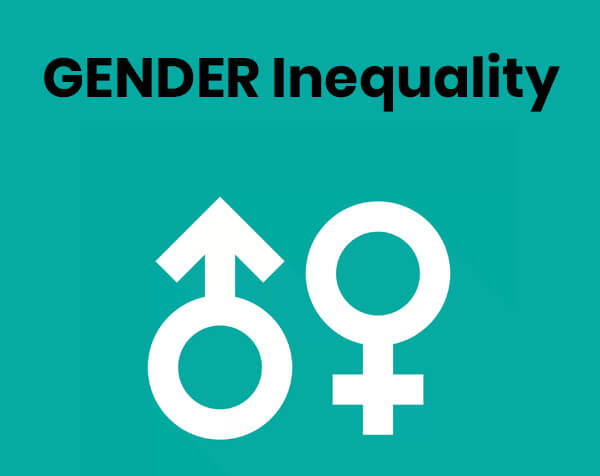 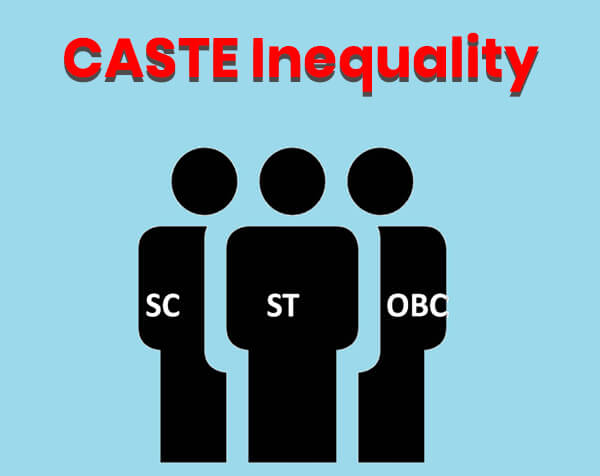 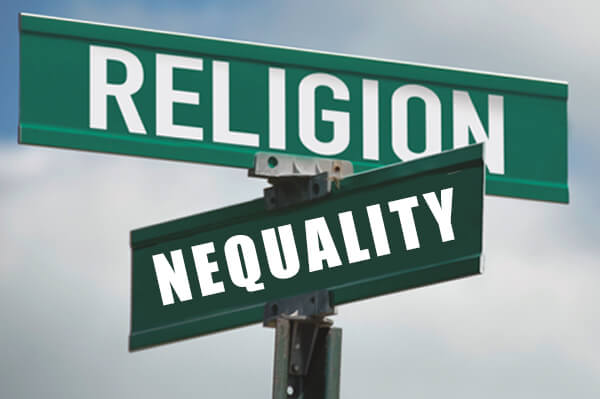 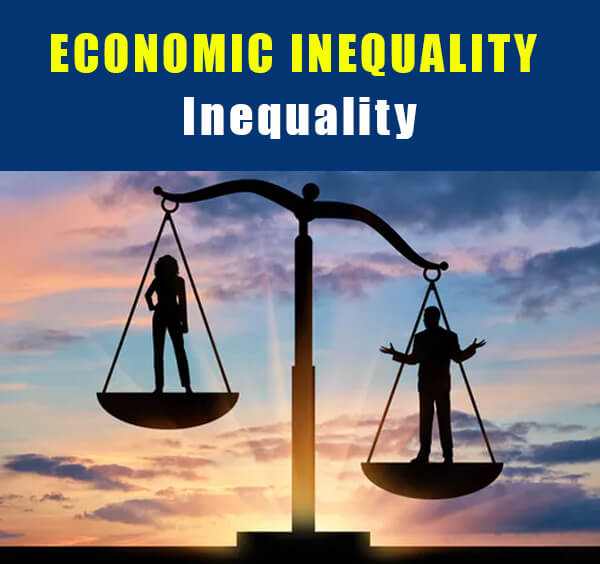 India has committed to attaining sustainable Development Goals by 2030 and also to end extreme poverty by that year.

The UPSC 2020 vacancy in civil services is expected to be around 896.