Poverty in India | Causes Of Poverty | Schemes By The govern - Study24x7

Mahatma Gandhi once said that “poverty is the greatest form of violence”, and this violence is being inflicted on millions of Indians every. 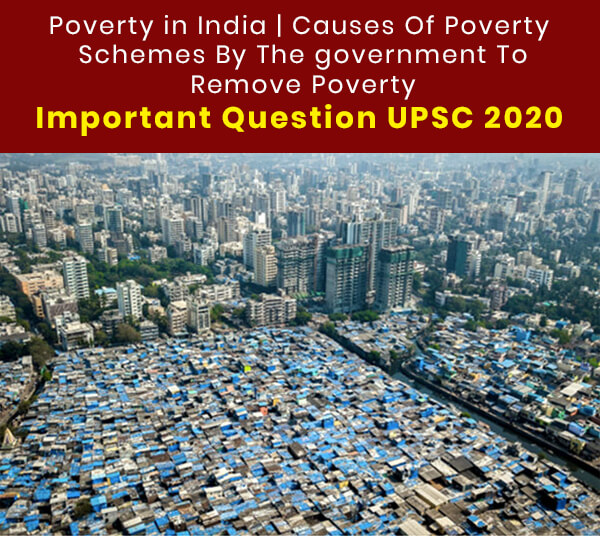 However, several Indians are still suffering due to extreme poverty. India with its enormous resources and skills has to potential to help its entire population to overcome poverty. It indirectly slows down the economic growth of the country.

Poverty is when an individual has lesser accessibility and affordability to certain essentials like food, clothes, a place to live in, healthcare, education, etc then he is said to be living in poverty.

HOW WAS POVERTY ESTIMATED IN INDIA?

This question has come in different forms in previous UPSC exams and is also part of the current UPSC syllabus.

Estimation of poverty in British India: 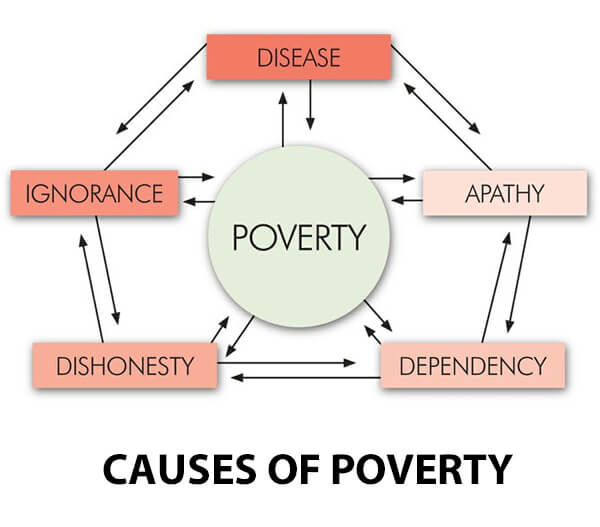 To study for UPSC Mains 2020, you should be thorough with the causes of poverty and the various scheme that the governments have initiated over time. Questions like these are asked in UPSC Prelims and UPSC Mains as well.

SCHEMES BY THE GOVERNMENT TO REMOVE POVERTY 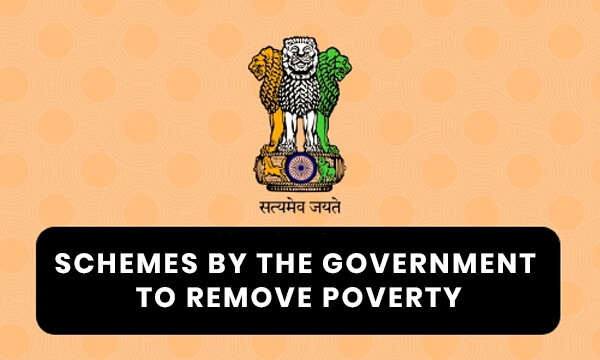 The UPSC 2020 vacancy civil services are about 896. The UPSC 2020 form last date is 3rd March 2020. Keep yourself updated regarding the examination.